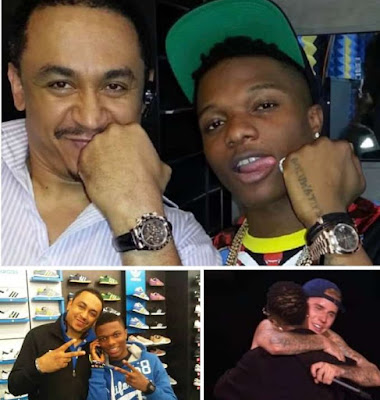 At 17, all I wanted to be was a globally recognized rapper. My doctor dad and law professor mom had other plans for me. They wanted me to be a doctor, but I didn’t have one. 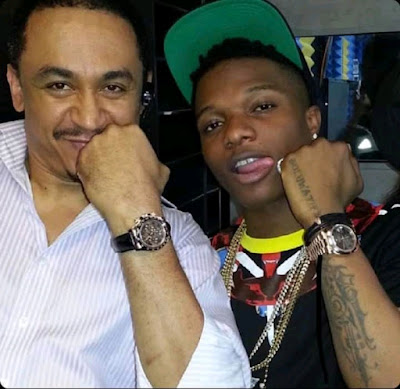 In the early 1990s, the Nigerian music industry was not very accommodating to rappers, as the then famous gold tones of Benson & Hedges didn’t feature a single rapper, instead we had the likes of Onyeka Onwenu and Mike Okri.

Seeing that rap was hard to sell with bands like Junior & Pretty, Emphasis Youth and a handful of others struggling to break down barriers, I shifted my focus to R&B and POP. 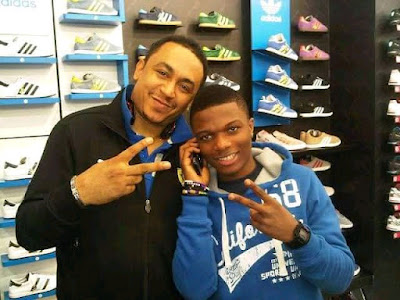 In 1996, after a short stint on the radio in Romania, I returned home and auditioned for a job with BCOS in Ibadan, hoping that through the radio I would be able to connect and promote my music.

In 1997 I released my first single, ‘Partners in Crime’ with my good friend, who was also another rapper from the University of Ibadan called Chucksie B. It was successful on the radio, but the success ended there. 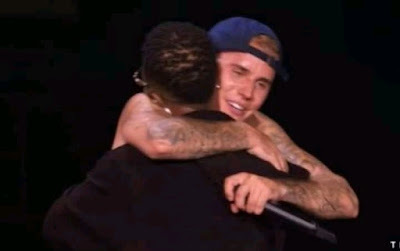 In 2000 I released another single called “The Show”. I took it to CoolFM for promotion and ran into Olisa Adibua, who gave me some promo, but was more interested in my radio exploits.

In 2001 I was offered a job at CoolFM and my excitement to finally have the opportunity to pursue my music was short lived, because unlike BCOS, CoolFM was a 9-5 and they owned ALL my time . lol… So slowly reality entered and my musical dreams faded into oblivion.

Now, turning my full concentration to the radio, I have begun to live my dreams through people like Wiz who have managed, with unusual talent and perseverance, to bring to light what I dreamed of 30 years ago.

Although my calling today is to preach the word of YHWH, I can’t help but say; “Good job Wiz, through you I hugged Justin Beiber” Lol… ..Dinner proud of you! I’m glad it happened in my life.