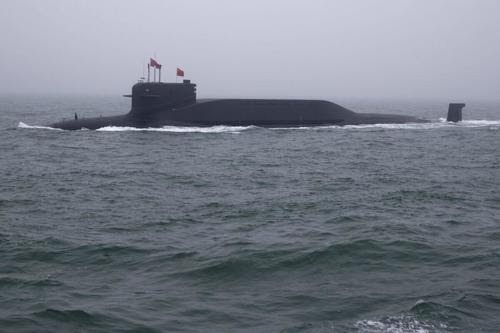 Zero Hedge / Epoch Times: What war is Beijing preparing for?

It is no secret that Beijing is preparing for war.

One of the main reasons is the collapse of the Chinese economy. The recent collapse of real estate development firm Evergrande is just the latest in a series of dire symptoms that are fueling growing domestic discontent. The $ 8 trillion debt crisis in the shadow economy, more than half of its GDP, also looms over China’s ability to keep its financial system afloat. An aging and less productive population, higher production costs and the flight from foreign investment result in a decline in GDP.

WNU Editor: China’s focus is on India right now …. China and India lash out after no progress in the negotiations on the Himalayan border (AFP). But Taiwan is the prize.