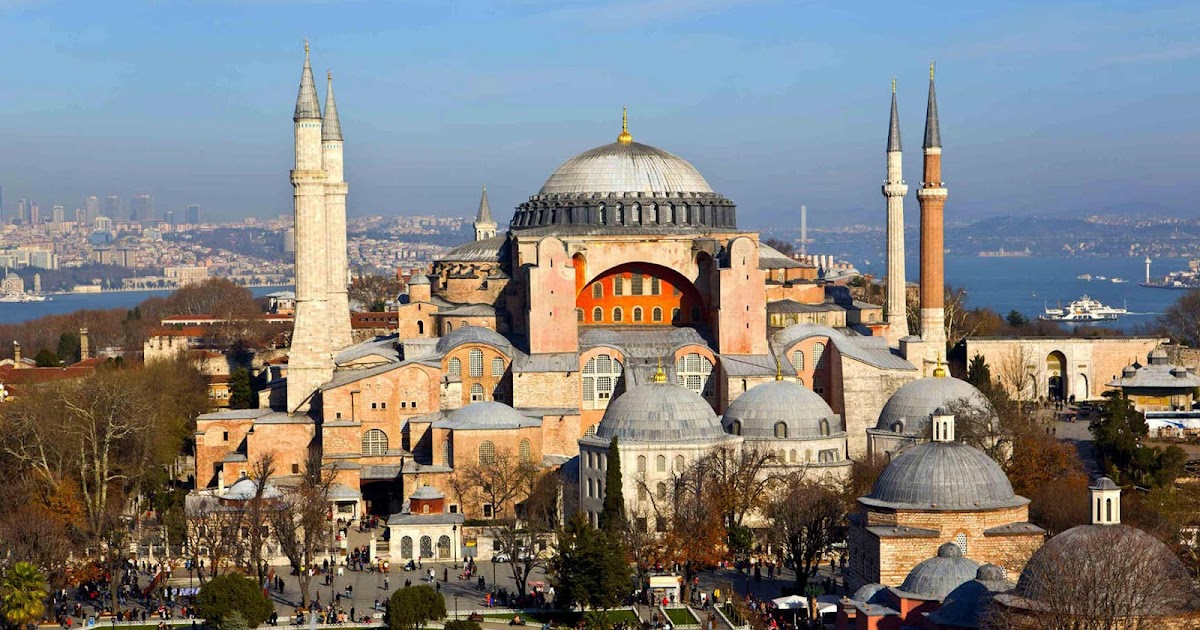 The United Nations Education, Science and Culture Organization (UNESCO) has not yet received the necessary guarantees from Turkey on the preservation of the Hagia Sophia against the backdrop of its changing status from museum to mosque. A TASS correspondent told the organization’s press service on Friday.

“We have not received all the necessary information. The issue of access to the temple is just one of many, including preserving the integrity of the structures, elements of interior decoration, management methods and more,” explained the interlocutor of the agency. He added that the organization will continue to make every effort to gather as much information as possible on the conservation of the cultural site.

The question of changing the status of the cathedral will be considered at the next session of the World Heritage Committee, which includes representatives from 21 countries, including Russia. The event was originally supposed to be held in Fuzhou, China by the end of 2020. However, the exact date in the press service promises to be announced later, “depending on the circumstances, especially as the situation with the COVID-19 pandemic. changes. “

“UNESCO has already expressed its deep regret at the decision of the Turkish authorities to change the status of Hagia Sophia without prior discussion. We reiterate our concern about the possible impact of this decision on the universal value of the site and reiterate our call for start a dialogue “, the press service of a response to a request for comment on the first prayer since 1934, held within the walls of the cathedral on Friday morning.

Earlier, Turkish President Tayyip Erdogan, who took part in the Friday prayer, said the country’s Ministry of Culture and Tourism will carry out restoration work on the Hagia Sophia “inside and out”. What exactly they will consist of, he did not specify. He noted that upon completion of the restoration, Turkey “will receive a more significant Hagia Sophia.” Furthermore, the Turkish leader stressed that the resumption of prayers in the cathedral “is an event of historical significance” and “Hagia Sophia has finally returned to its original status”.

On July 10, the Turkish Council of State canceled a government decree granting museum status to Hagia Sophia. Turkish President Recep Tayyip Erdogan has signed a decree that will resume Muslim worship in the Hagia Sophia. Several local Christian churches, including the Russian Orthodox Church, expressed regret over the decision. The same reaction is followed by UNESCO.