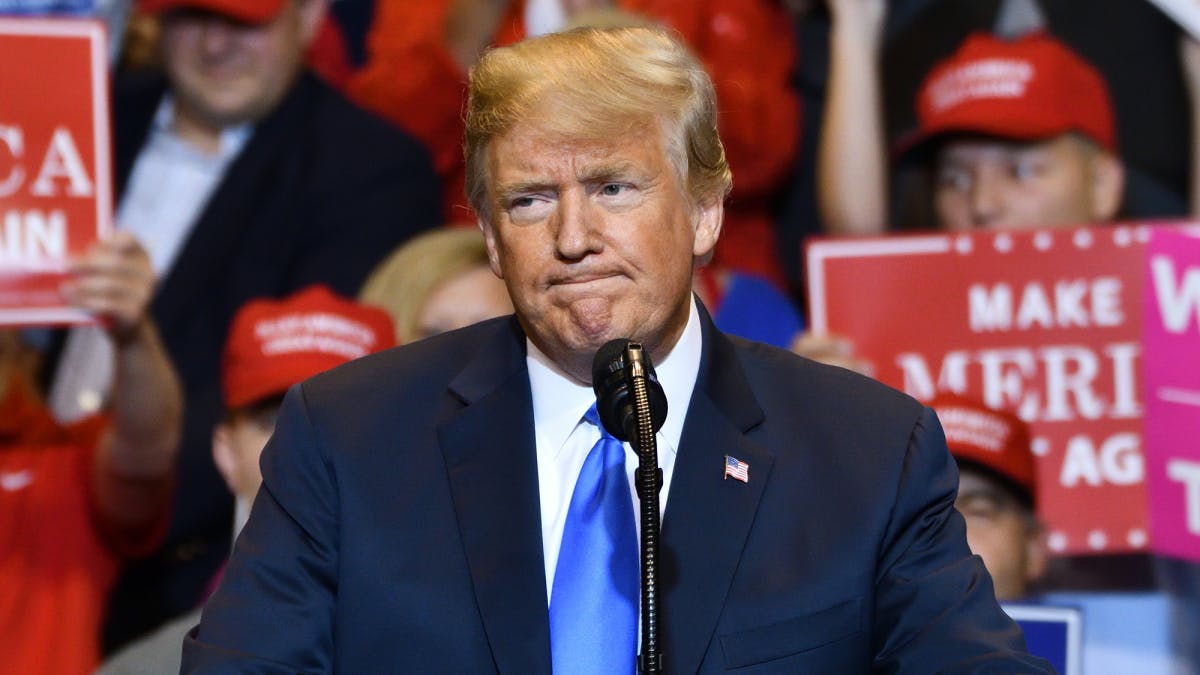 Former US President Donald Trump appears to have passed among the cybersecurity experts: however, his proposal to fight cyber attacks and ransomware attacks is – let’s say – extraordinary.

It was once perhaps the greatest love story of the 21st century: Donald Trump and the Internet or Twitter. But after his supporters’ violent assault on the United States Capitol on January 6, 2021 and Trump’s subsequent deplatformization, the relationship now appears to have cracked.

In an interview with the Fox Business business news channel, Donald Trump made an unusual proposal for a solution to prevent cyber attacks. You have to “go back to a different form of accounting, information gathering,” Trump said. Computers are all fine, but you don’t see “a sheet of paper”, you have to “go back and work much more reliably,” continued the former president.

Young people like his 15-year-old son are “geniuses” in dealing with computers, but at the same time “they couldn’t function without a computer” – whatever that means. Trump told his interlocutor Stuart Varney how hackers are paid for ransomware attacks. In response to receiving Bitcoin, Trump said, “The currency of this world should be the dollar. There shouldn’t be all these Bitcoins. I think they should set them very, very high.”

The fight against insignificance

Ever since social media platforms like Facebook and especially Twitter blocked his accounts, the former US president has fought hard not to slip into insignificance. He had already announced in March that he wanted to create his own social network, but so far nothing has happened. And his excursion into the blogosphere didn’t last long either.

Only CNN and the Washington Post – Trump’s popular targets – should be his broadcast needs and his verbal attacks could be missed. After the end of his presidency, he had to experience huge drops in traffic.