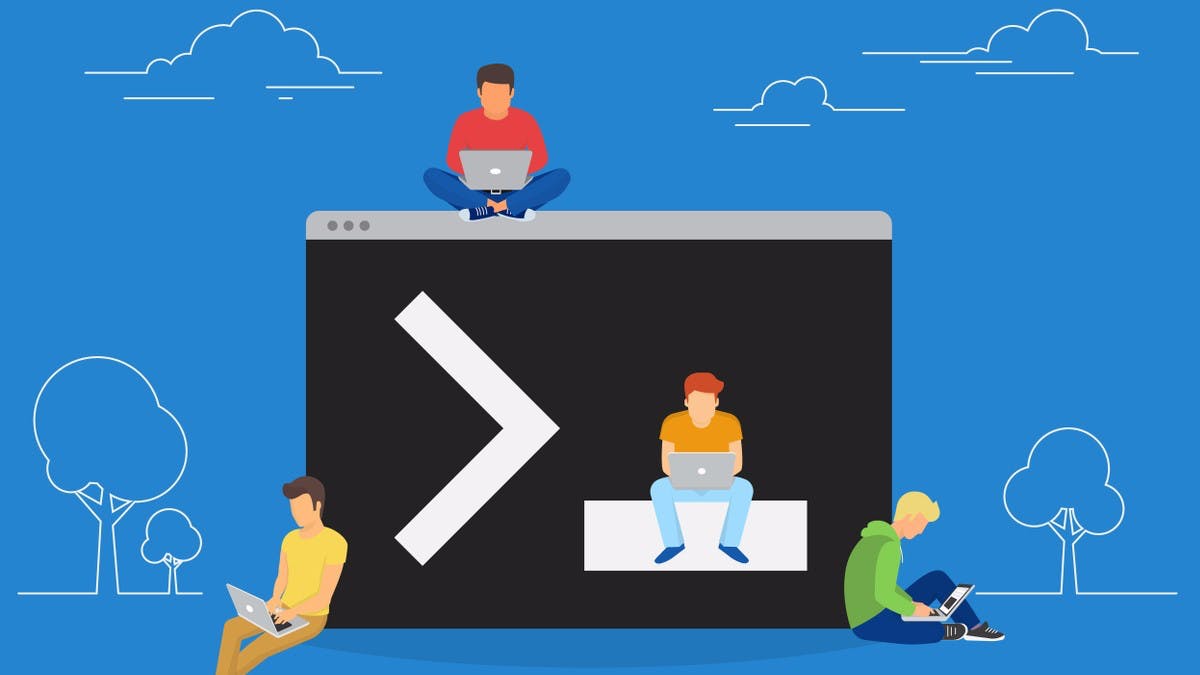 Many developers are uncomfortable with the command line, but it can be useful. “Bashcrawl” sends you on an adventure tour through tunnels and catacombs: you learn important commands as you go.

Budding developers can’t avoid the command line. To work with the Git version management system alone, it can be helpful to gain a solid basic understanding of common command line commands. And it’s also not a bad idea for everyone else to learn how to use the tool – the terminal opens up a number of options to tailor the operating system to your needs. Some settings and functions are only accessible via the terminal and are not available via the graphical interface at all. Other processes can be done faster via the command line than by clicking on the graphical user interface.

A great way to learn about common commands and their effects to memorize is to work hard on them. Or to learn them in the game, more or less to the side. “Bashcrawl” was developed for this very purpose. After installation, the text-based adventure game puts you in unspecified catacombs through which you must successfully navigate. It is dark in the individual rooms, in order to view the objects contained in them, you will be given a magical spell from the very beginning: ls . By interacting with objects you will be taught important commands on the side, as long as you manage not to die.

Then the game begins (screenshot: t3n)

The game reaches a similar level to “The Commandline Murder Mystery”, but is probably more accessible for absolute newbies. Users of the social news platform Hacker News also drew parallels with a command line game on Kano, a Raspberry PI-based computer kit for kids. Mac users: inside there are some things to consider during installation, for Linux users: inside the setup is relatively simple: just open the terminal and drag the downloaded file after typing the command CD followed by a space in the terminal window.