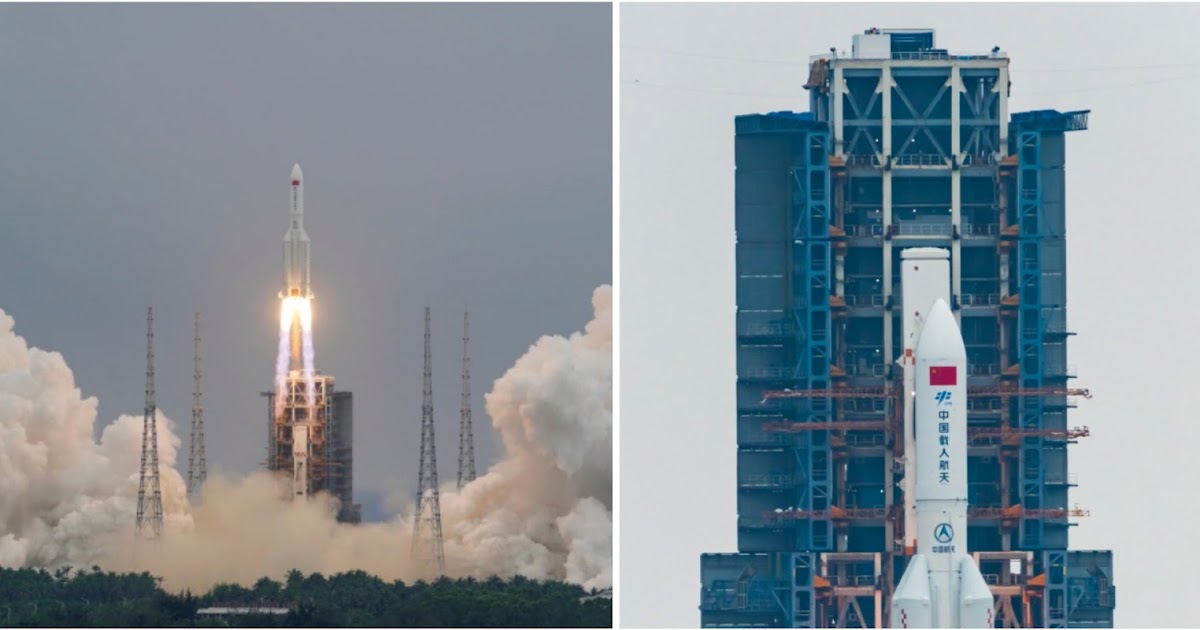 The United States has no plans to shoot down a massive Chinese rocket crashing to Earth, according to a senior Pentagon official.

The 21-ton booster launched part of China’s first space station last week and is expected to crash into our planet over the weekend. 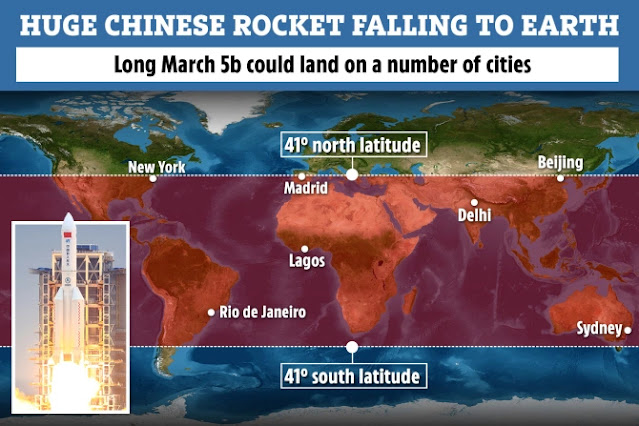 “We have the ability to do a lot of things, but we don’t have a plan to take it down as we speak,” Defense Secretary Lloyd Austin told reporters.

Pentagon experts expect the Long March 5B rocket body to fall on Saturday or Sunday.

Knowing exactly when and where it will crash is proving difficult.

“Hopefully it will land in a place where it won’t harm anyone. Hopefully in the ocean, or somewhere like that,” Austin said. 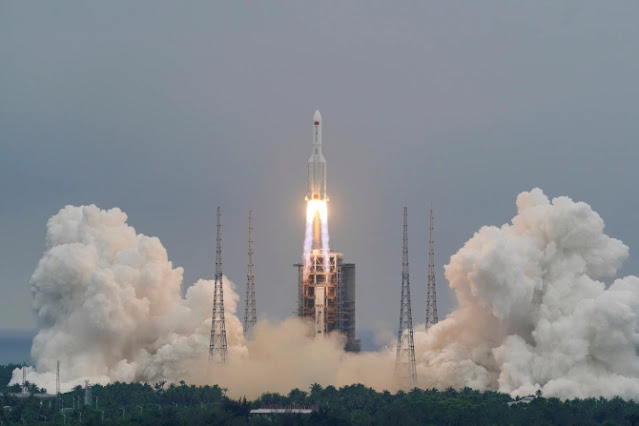 The Long March 5B rocket was launched last week

China has previously been criticized for dropping its ejected rocket parts from the entrance, rather than guiding them to a safe crash zone.

Austin suggested that space agencies should be forced to push their rockets into a safe deorbit after the launches.

“I think this speaks to the fact that, for those of us in the space domain, there is a requirement, or should be a requirement, to operate safely and thoughtfully,” Austin said.

We need to “make sure we take these kinds of things into consideration as we plan and conduct operations” in space, he said.

Experts warned earlier this week that debris from the rocket crash could hit an inhabited area.

The crash site “cannot be identified until hours after his return,” the Pentagon said Wednesday. 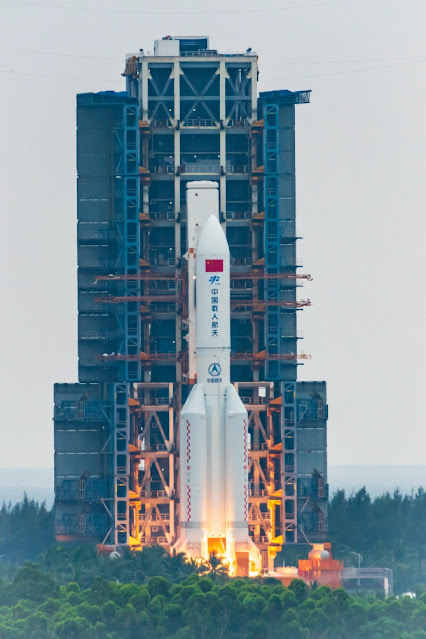 However, it will most likely hit the Pacific Ocean near the equator after passing through cities in the eastern United States, according to US Space Command.

With a length of about 30 meters (100 feet), the booster stage would be among the largest space debris ever to land on Earth.

China on April 29 launched the first of three elements for its station on top of the Long March 5B rocket that is now being tracked.

After its separation from the space station module, the rocket began orbiting the Earth in an irregular trajectory as it slowly lost altitude. 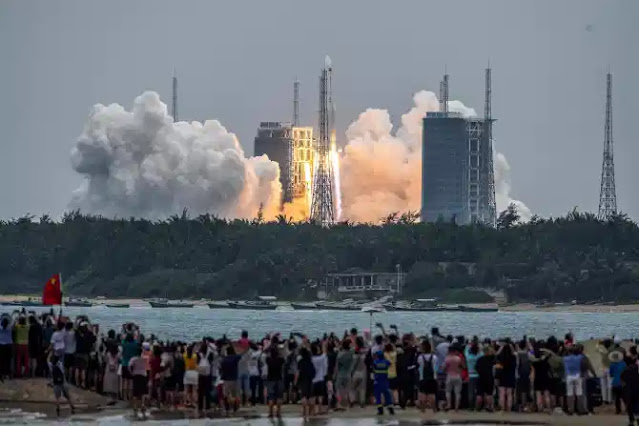 The rocket took off from the Wenchang Space Launch Center in southern China’s Hainan province on April 29.

This makes it nearly impossible to predict where it will reenter the atmosphere or fall back to earth.

It could end up breaking at the entrance, with only smaller debris fragments falling to Earth.

Even if the rocket falls from the sky almost intact, there is a good chance it will crash into the ocean, which covers 70% of the earth’s surface.

But none of these results are certain, and there is a possibility that the rocket could crash into an uninhabited area or a ship. 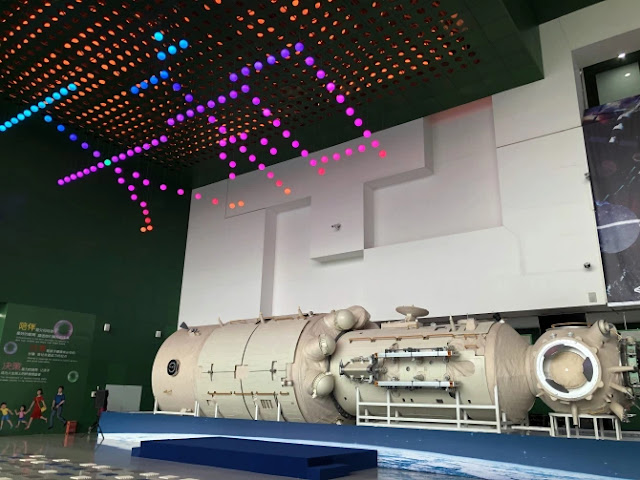 The astronauts will live in the Tian He module

In May 2020, another Long March 5B rocket crashed into the atmosphere, partially burning on its descent.

The core has largely fallen into the Atlantic Ocean, but some debris has landed in West Africa.

According to the South China Morning Post, pieces of debris crashed into inhabited villages in Cote d’Ivoire, although no injuries were reported.

The module the rocket was delivering, called Tian He, will become accommodation for three crew members.

China aims to complete its Chinese space station, known as Tiangong by the end of 2022, according to state media, after the launch of several additional modules.