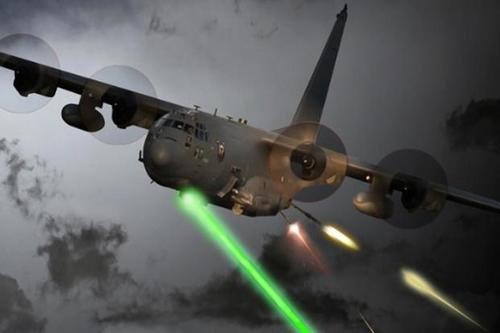 The laser system could offer the already super versatile AC-130J a new way to stealthily destroy and disable critical targets. The US Air Force has taken delivery of the first Airborne High Energy Laser prototype, or AHEL, which will be tested in flight on one of its AC-130J Ghostrider gunboats next year.

The service hopes to demonstrate the feasibility of adding this direct-energy weapon to the already highly diverse arsenal of the AC-130J, which could give these aircraft a unique ability to quietly and stealthily engage ground targets.

Lockheed Martin confirmed yesterday that it has completed factory acceptance tests for the AHEL and then delivered the weapon to the Air Force. The laser will now need to be integrated along with a beam control system, after which ground tests will be carried out prior to the installation of the complete weapon system on an AC-130J.

Laser weapons are coming, like it or not – Asia Times