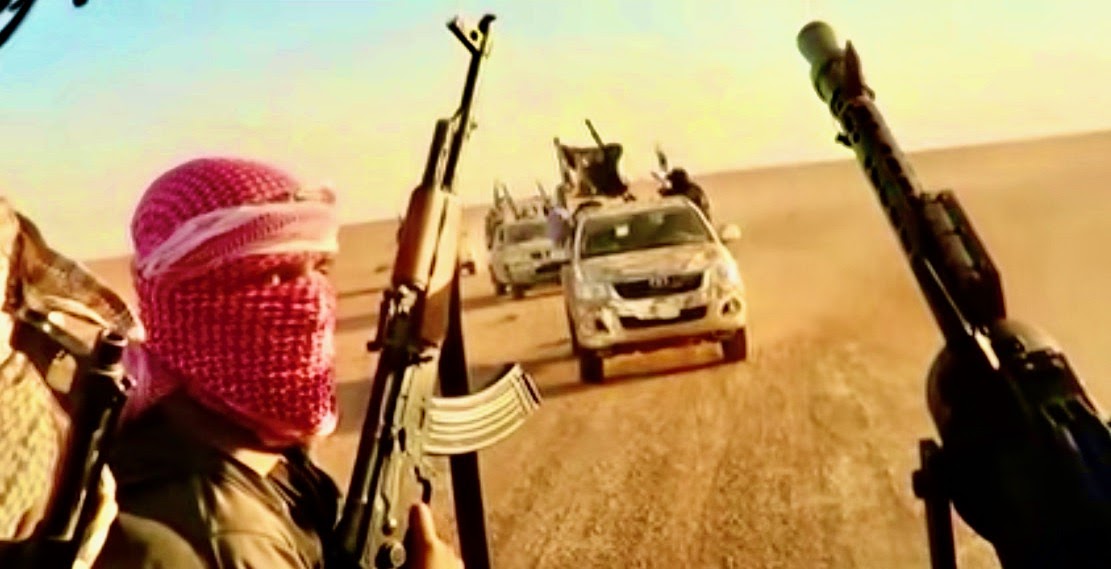 T.today, the United States designates three persons and an entity linked to the Islamic State of Iraq and Syria (ISIS) in conjunction with the 14th meeting of the Counter ISIS Finance Group, which plays a key role in coordinating the Global Coalition to Defeat ISIS ‘efforts to stop group generation and resource transfer.

Despite our defeat of the ISIS territorial “caliphate” in Iraq and Syria, ISIS remains active and maintains links with the financial system. In countries across the Middle East, ISIS has relied on key monetary services traders, such as those designated today, that allow ISIS to cloud its transactions. The Global Coalition to Defeat ISIS will continue to target ISIS illicit financial activities to include its outlay of millions of dollars in cash reserves across the region.

Alaa Khanfurah has been designated under Executive Order (EO) 13224, as amended, for assisting, sponsoring or providing financial, material or technological support, or financial or other services to or in support of ISIS. The Turkish-based Khanfurah money services firm transferred funds to ISIS members across Syria and sent thousands of dollars to an ISIS financial facilitator.

Al-Fay Company and Idris Ali Awad al-Fay have been designated under EO 13224, as amended, to have assisted or provided financial, material or technological support, or financial or other services to or in support of ISIS . Idris Ali Awad al-Fay, who is currently in Iraqi custody, used the Turkish-based Al-Fay company to facilitate the global distribution of currency on behalf of ISIS.

The United States and other members of the Counter ISIS financial group remain committed to denying ISIS the revenue it needs to carry out its terrorist and criminal activities, as well as preventing the group’s rebirth.

Source: US Department of State