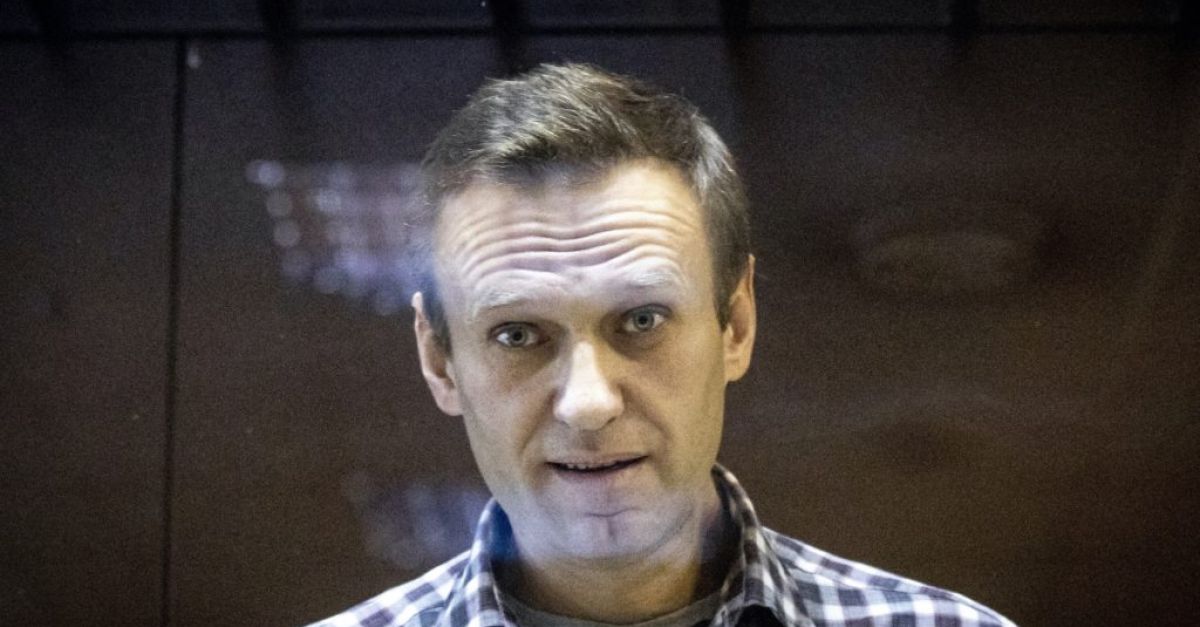 A Moscow court has banned organizations founded by Russian opposition leader Alexei Navalny, the latest move in a campaign by the authorities to silence dissent and prevent Kremlin critics from running for parliament in September.

The Moscow City Court ruling to label the groups as extremists, with immediate effect, prevents people associated with the Navalny Foundation for Fighting Corruption and its sprawling network of regional offices across Russia from seeking public office.

Many of Navalny’s allies had hoped to run for parliamentary seats in the September 19 elections.

The label of extremism also carries long prison terms for activists who have worked with organizations, anyone who donated them and even those who simply shared the groups’ materials.

Navalny, President Vladimir Putin’s most ardent political opponent, was arrested in January on his return from Germany, where he spent five months recovering from nerve-agent poisoning he blames the Kremlin for, a charge Russian officials deny. .

In February, Navalny was sentenced to two and a half years in prison for violating the terms of a suspended sentence for a 2014 embezzlement conviction that he dismissed as politically motivated.