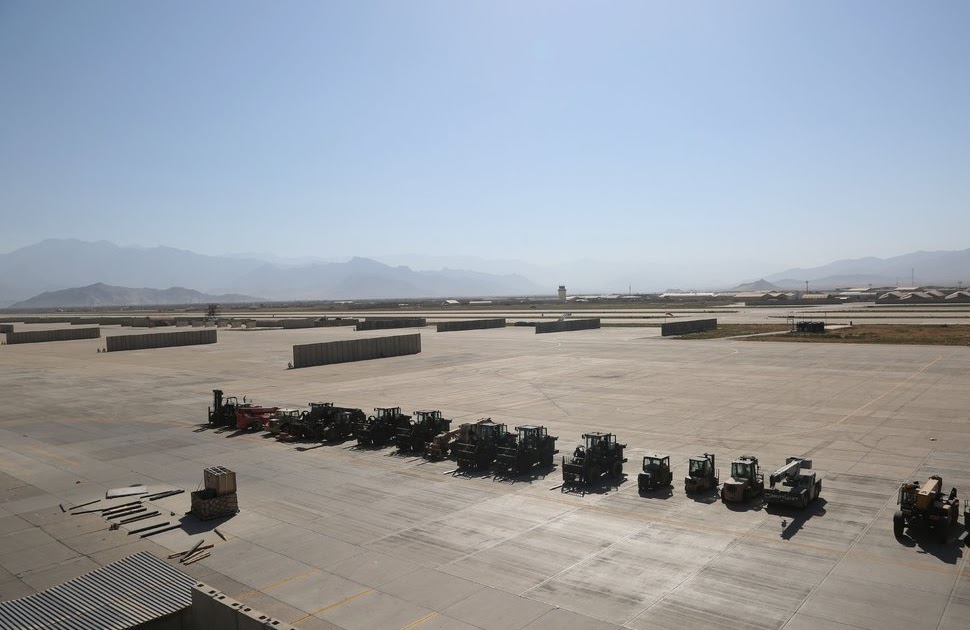 A view of the Bagram airfield base after all US and NATO forces were evacuated to Parwan province in eastern Afghanistan on July 8, 2021. Xinhua / Getty

US News and World Report: China assesses occupation of former US air base in Bagram: sources

Building on Beijing’s friendly relations with the new Taliban government in Afghanistan, China is now considering new ways to expand its influence and embarrass the United States.

China is considering deploying military personnel and economic development officials at Bagram airport, perhaps the most important symbol of the 20-year US military presence in Afghanistan.

The Chinese military is currently conducting a feasibility study on the effect of sending workers, soldiers and other personnel related to its foreign economic investment program known as the Belt and Road Initiative in the coming years to Bagram, according to a source informed on the study. by Chinese military officials, who spoke to US News on condition of anonymity.

To update: China is “considering” sending soldiers and workers to the former US airbase of Bagram as part of its “Belt and Road Initiative” to strengthen ties with the Taliban and embarrass America (Daily Mail)

WNU Editor: The Taliban are denying these reports …. The Taliban spokesman denies that the Bagram air base can be handed over to China (TASS), and so is China …. China denies that it is occupying the Afghan military site that was the US base (SCMP).

As for what my opinion is.

Bagram Airport is a multi-billion dollar airport with the necessary infrastructure to make it work. Nobody will let it go to waste. So, of course, the Chinese and the Taliban will look into what can be done with it.