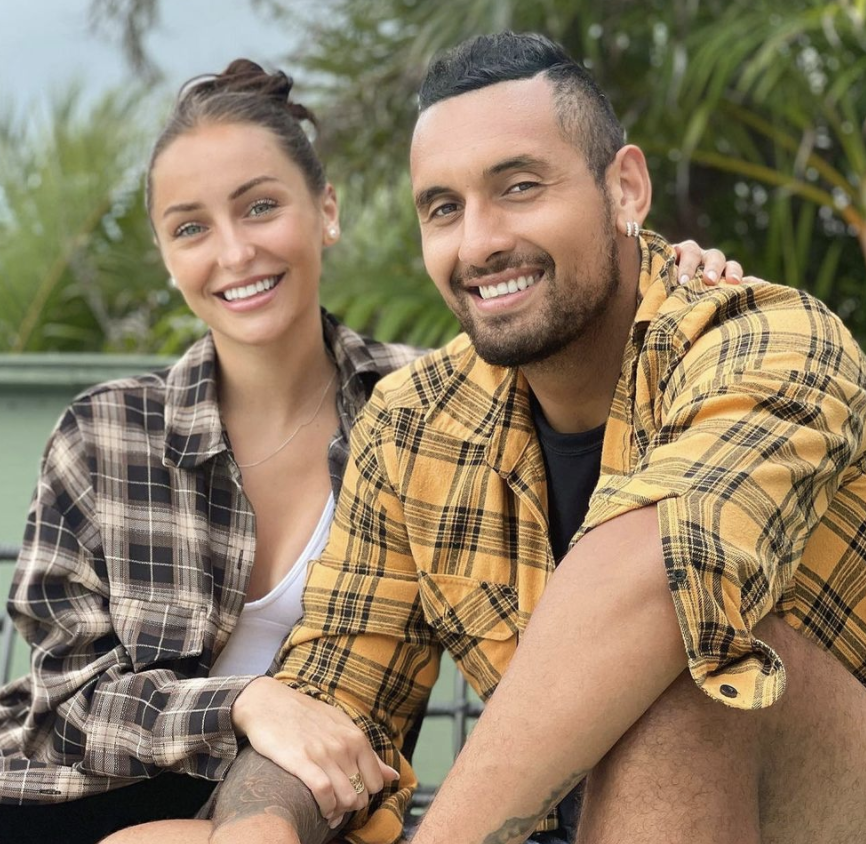 Police have been called to quell an argument between Australian tennis player Nick Kyrgios and his girlfriend Chiara Passari at their medi-hotel in Adelaide’s CBD.

The couple were in quarantine together at the Playford Hotel after spending time abroad when police say they were called in for a verbal disagreement yesterday afternoon.

Ms. Passari took to social media to confirm that police were involved, with the couple now separated in several hotel rooms.

TO KNOW MORE: US nuclear submarine hits an underwater object in the South China Sea

They will remain separated until the end of their quarantine period.

Police say an investigation was conducted, but the matter was closed.

No charges have been made.