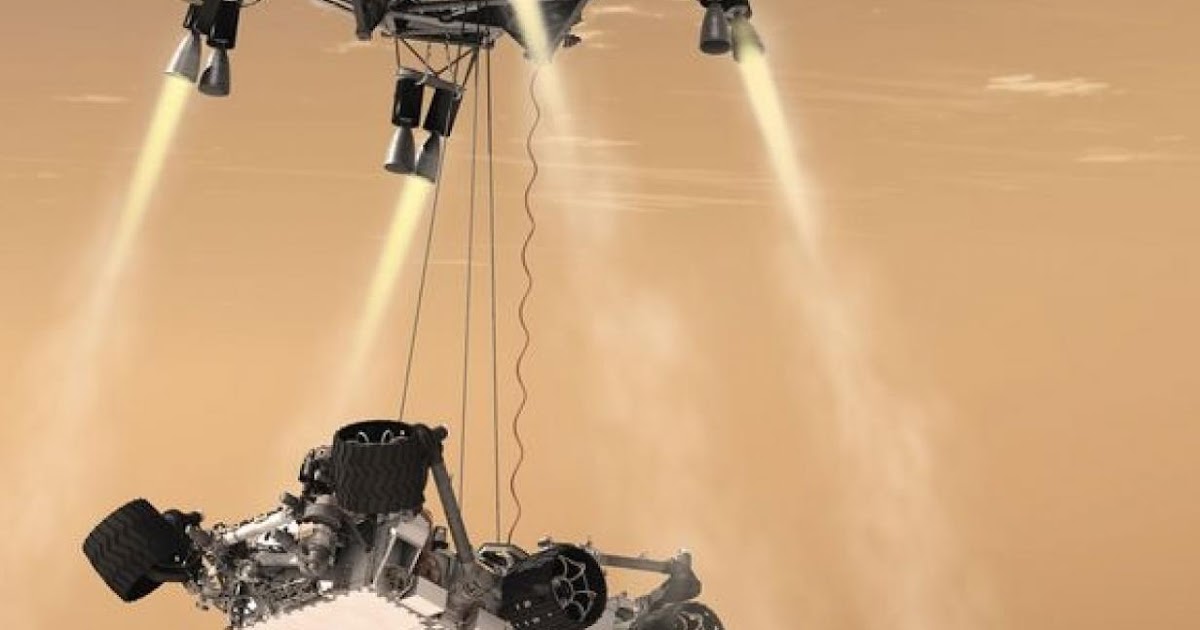 On July 30, the United States successfully launched the Atlas V launch vehicle with the Perseverance rover. The live broadcast was conducted on NASA’s YouTube channel.

The Atlas V launch vehicle with the rover on board was launched from the SLC-41 launch site of the US Air Force base, located in Cape Canaveral, at 2:50 pm Moscow time. The launch took place in normal mode, and after a few minutes the upper stage took the rover into the so-called parking orbit. About 45 minutes after the rocket’s launch, the upper stage re-ignited the engine and put Perseverance into solar orbit, along which the device will travel to Mars. Subsequently, the separation of the upper stage took place, and the rover went on an independent journey.

The new rover is expected to land on Mars in February 2021. The mission program, during which the rover will cover an average of 200 meters on a Martian day, includes research that should help assess conditions on Mars and find possible traces of microorganisms that they lived There. Furthermore, the researchers intend to study the planet’s geological processes and collect rock samples in one place, which are expected to be delivered to Earth in the future as part of other missions. The rover will also test technologies related to the possible landing of humans on Mars, including testing an oxygen production facility. Together with the rover, the unmanned Ingenuity aircraft was sent to Mars.

🚀 We have LIFTOFF on Mars! You @ulalaunch Atlas V takes flight with ours @NASAPersevere rover. You #CountdownToMars continues as Perseverance begins its 7 month journey to the Red Planet! pic.twitter.com/3RTL1CR4WS

In November 2018, NASA specialists finally chose the landing site for the new rover. After five years of exploring more than 60 areas for the rover’s landing, NASA chose the 45-kilometer Jezero Crater, named after a village in Bosnia and Herzegovina. This crater is located at the western end of the Plain of Isis (a giant impact crater north of the equator). As scientists suggest, there was once a river delta in the Jezero crater area, where organic matter and other potential traces of microorganisms that could have lived on Mars billions of years ago could have collected.

In mid-June, it was reported that Perseverance had been gifted with a commemorative plaque honoring all doctors battling the coronavirus pandemic.

The Perseverance rover launch is the third and final launch to Mars this year. Last week the UAE launched their Hope orbiter on the Red Planet and a few days later China sent the Tianwen 1 mission to Mars. The Russian-European ExoMars mission was also scheduled for this year, but for a variety of reasons it has been postponed to 2022, when another window for launches to Mars opens.

There are now two NASA spacecraft operating on Mars: the fixed station InSight and the Curiosity rover.