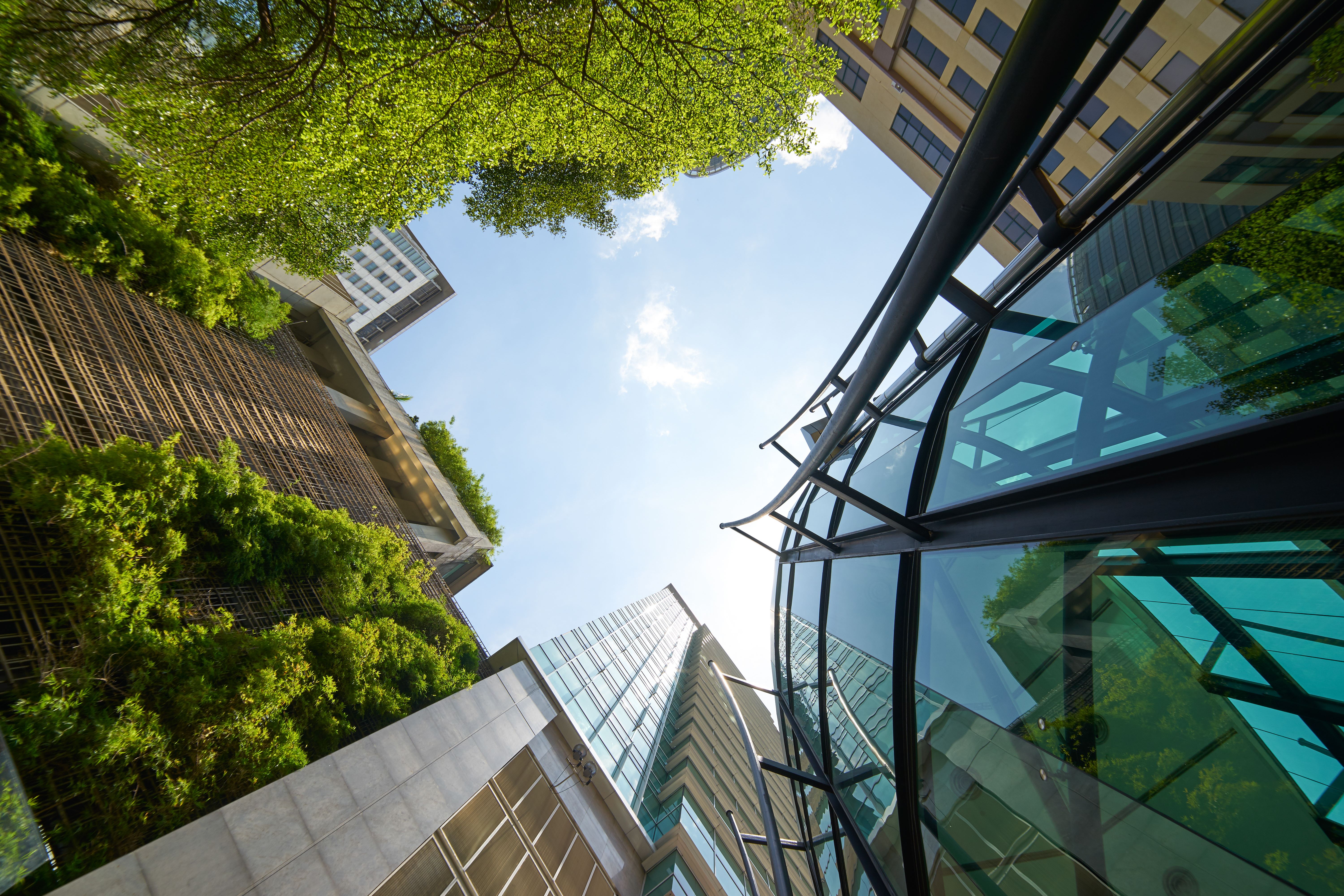 As Nobel laureate economists Robert Shiller, Abhijit Banerjee, and Esther Duflo have eloquently argued in recent books, political debate and economic policy are driven far more by mere “narratives” than by complex and nuanced theories or models. What matters are plausible “stories” that have broad intuitive appeal and can thus influence public opinion.

This is certainly true of climate policy. Modeling global warming is an immensely complicated undertaking based on “probabilistic” physical relationships and huge amounts of data on natural and human activities over many decades or centuries. But relatively direct messages continue to dominate political discussions.

When the climate policy debate began, the prevailing narrative was that economic growth had to face a new constraint in the form of a carbon budget and exceeding it would have resulted in an undesirable amount of global warming. Policymakers should therefore consider a trade-off between increased economic output in the short term and the damage caused by global warming in the long term.

What previously appeared to be a political suicide mission could now bring substantial benefits to those leading it.

Unsurprisingly, the academic debate – embodied by the work of Nicholas Stern, William Nordhaus, and Martin Weitzman – has focused heavily on comparing the costs of climate change mitigation paid in the present with the increased benefits in the future. The so-called “social discount rate” depends on two components: a “pure time preference” rate which generally gives the well-being of future generations a weight lower than that of the current ones (although some believe that ethical considerations require it to be zero ), and a term that reflects the degree of diminishing return on well-being relative to consumption. A higher discount rate makes ambitious short-term mitigation policies appear less desirable.

Another dimension of the story was the fact that climate change mitigation is a textbook example of a global public good. Since there is only one atmosphere, any country’s emission reductions result in the same reduction in atmospheric carbon dioxide and therefore the same mitigation, from which no country can be excluded. This gives rise to a free rider problem: each country has an incentive to let others dim, and then reap the benefits without incurring the costs.

In addition to the discount rate, therefore, much of the climate debate has centered on how to address the free-rider issue, for example by trying to negotiate a binding international agreement that links rewards and penalties to mitigation performance. The bottom line was that limiting climate change was necessary, but it came with some major upfront costs that, at least for a while, would lead to lower growth.

Contrast this rather gloomy narrative with Stern’s first key phrase in the conclusion of his recent report for the upcoming G-7 summit in the UK: “The transition to a zero-emissions and climate-resilient world provides the greatest economic opportunity, commercial and business opportunity of our time. ”This is a story of upbeat and uplifting green transformation, not of cost or burden.

This new shot reflects the enormous rate of technological change, which the old fiction had largely assumed to be constant or at least exogenous. Green innovation today is not only rapid, but also endogenous. The cost of producing renewable energy from solar and wind, and storing batteries to solve the intermittency problem, has already dropped significantly.

This progress, as well as advances towards greener transport and urban design, is in part a response to policies that incentivize carbon-saving economic activities and discourage carbon-intensive activities. These policies are justified by the fact that emission control is a public good, the social benefits of which exceed private returns.

The new, optimistic story can only be fully realized with such policies, which now have a greater chance of widespread adoption. After all, politicians obviously prefer to support climate measures that are embedded in a vision of global growth and a technological wave that increases profit to try to convince their audiences that reducing growth is now necessary for the sake of future generations.

Many countries are already implementing these green technologies, but continued innovation (and therefore cost reduction) crucially depends on more and stronger political incentives. Recent systemically important commitments by the United States and China to become carbon neutral by 2050 and 2060, respectively, promise and anchor precisely such incentives. And those pledges are becoming more credible as more countries complement them with shorter-term pledges contained in 10-15 year action plans.

The new win-win story, if it holds, means less need for a binding international climate treaty, because national gains and commercial profit can now drive progress. While green technology will continue to produce positive externalities, there would be plenty of private profits even without these additional social benefits. The “Parisian method” of relying on nationally determined contributions with reinforcing scale effects seems viable if it includes strong political commitments.

But three caveats are in order. First, like all waves of technological change, the green transformation will produce both winners and losers. Governments will have to compensate the losers, not as an afterthought, but often to ensure that their climate mitigation programs are politically feasible in the first place. Perhaps more importantly, emphasizing employment-oriented public policy rather than incentives for capital intensity can to some extent influence the pace at which economies create new decent jobs, as Daron Acemoglu and Dani Rodrik have pointed out.

Second, many of the adjustments will require large upfront capital investments that are difficult for developing economies to manage. This will place them at new competitive disadvantages, adding and overlapping the already threatening digital divide. A large amount of long-term development funding is needed not only for reasons of equity, but also because these countries together account for nearly a third of global CO2 emissions.

Finally, past ignorance, denial and therefore very slow progress mean that humanity’s race against potentially devastating climate change will be tightened even in the most optimistic scenarios. Further policies that encourage green technologies are therefore essential.

But the new, more positive climate narrative should make rapid progress towards a far more feasible deep green transformation. What previously appeared to be a political suicide mission could now bring substantial benefits to those leading it.