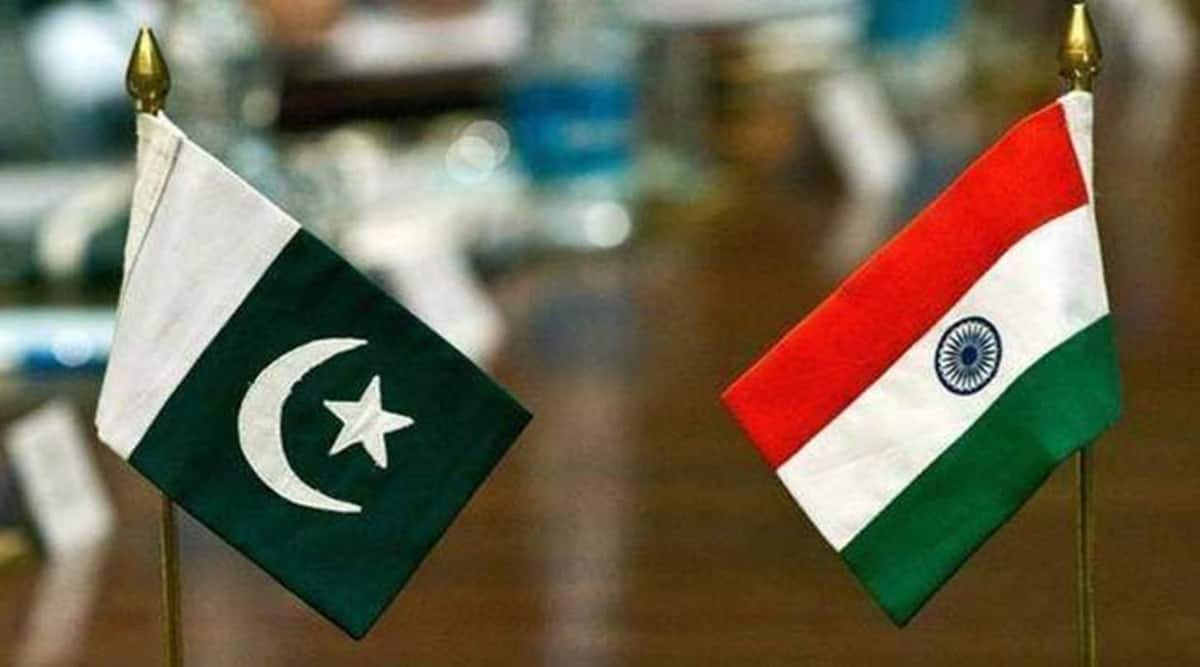 Pakistan is the biggest perpetrator and supporter of terrorism and its victim masks and should stop cleaning up its own minorities including Hindus, Christians, Sikhs and Buddhists, India said in a strong response blaming Islamabad for having again raised the issue of Kashmir at the United Nations.

Emphasizing that the fight against terrorism must be relentless and on all fronts, the Counselor / Legal Advisor to the Permanent Mission of India to the United Nations, Dr. Kajal Bhat, said that all Member States must fulfill their obligations under the international instruments and conventions against terrorism.

“Allow me to express my dismay that Pakistan has once again abused this august forum to repeat their litany of lies to adnauseam,” Bhat told the General Assembly’s 6th (legal) committee meeting on ‘Measures to eliminate international terrorism’.

“Here is the greatest perpetrator and supporter of terrorism disguised as its victim. We condemn their Pavlovian response wherever the name of India is mentioned and we reject all their accusations and innuendo, “he said Wednesday.

India’s strong response came after Pakistani UN envoy Munir Akram again raised the Kashmir issue at the Committee’s sixth meeting and made unfounded accusations against India in his remarks.

“Jammu and Kashmir is and will always be part of India,” he said.

“We call on Pakistan to stop cleaning up its own minorities, including Hindus, Christians, Sikhs, Buddhists and others,” Bhat said.

While some states lack the legal-operational frameworks and the necessary counter-terrorism financing (CFT) capabilities, others are “clearly guilty of aiding and supporting terrorism by providing financial assistance and safe havens to terrorists,” Bhat said in a statement. veiled reference to Pakistan.

“We need to improve the capabilities of the former, but we need to collectively call the latter and hold them accountable,” he said.

Bhat said terrorism continues to persist globally, spreading to new areas, with terrorists greatly improving their capabilities by gaining access to new and emerging technologies such as drones, virtual currencies, and encrypted communications to pursue their goals. and do their evil deeds.

“The COVID-19 pandemic has further aggravated the situation. Isolation due to the blockade, distress and economic uncertainty has made the world more susceptible to radicalizing narratives and violent extremist propaganda, “he said.

Affirming that terrorists in one place are a “threat” to the whole world, Bhat said that the collective fight against terrorism requires “the action of all of us, without exception”.

He stressed India’s condemnation of terrorism in all its forms and manifestations and the firm belief that there can be no exceptions or justifications for any act of terrorism, regardless of the motives behind such acts, and anywhere, at any time and by anyone. are committed.

A member of the Financial Action Task Force (FATF), India is already updating its financial intelligence network to ensure faster referral of terrorist financing cases to law enforcement, he said.

India reiterated the need for a swift finalization of the draft Global Convention on International Terrorism, stating that the United Nations must do more in this direction.

“We believe that when the right action is not taken at the right time, then it is time itself that causes the action to fail,” said Bhat, strongly urging states to join forces and end the stalemate that prevents action. adoption of the Global Convention on International Terrorism (CCIT).

“We all need the CCIT as a law enforcement tool that should strengthen the existing framework of global counter-terrorism conventions,” he said.

India expressed hope that the UNGA resolution of December 2020 recommending the Sixth Committee to establish the “working group” in order to finalize the process on the draft global convention on international terrorism “will accomplish the most important task. important in progress before the international community. “

Welcoming the General Assembly’s adoption of the Seventh Revision Resolution of the Global Counter Terrorism Strategy (GCTS) by consensus in June 2021, Bhat expressed hope that member states will “pursue the speech” and implement the strategy. taking effective measures.

India contributed constructively to the GCTS negotiations, in particular to strengthen the language on countering terrorist financing, preventing the misuse of emerging technologies, strengthening the rights of victims of terrorism, providing more resources to the United Nations counter-terrorism architecture and the obligations of member states to take effective measures to prevent terrorist activities.