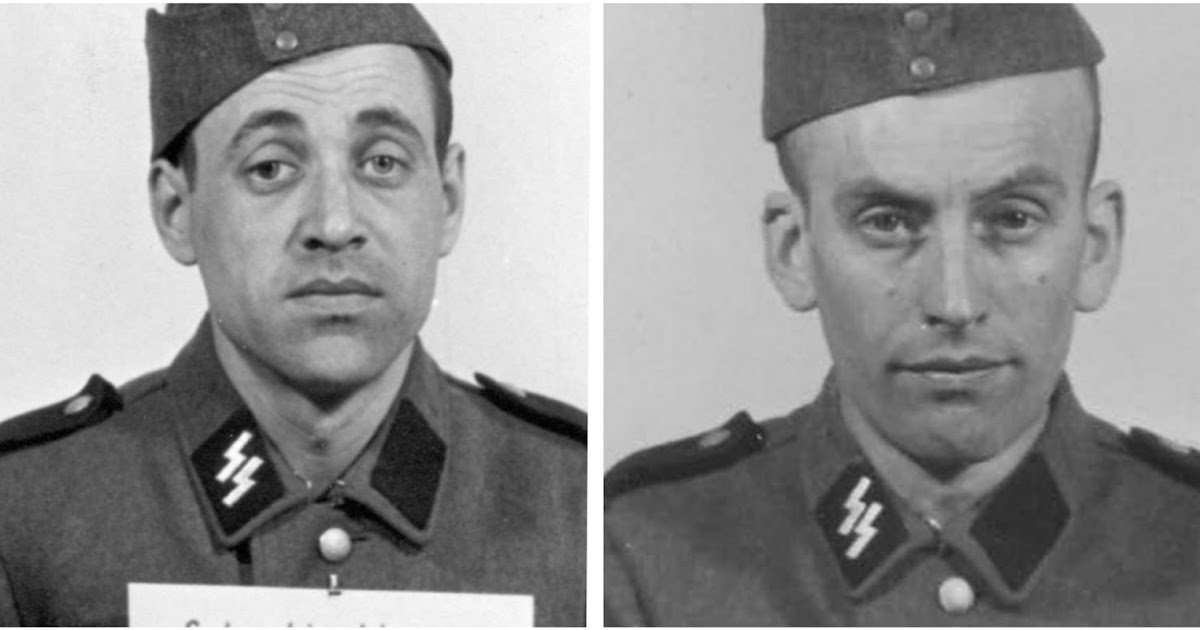 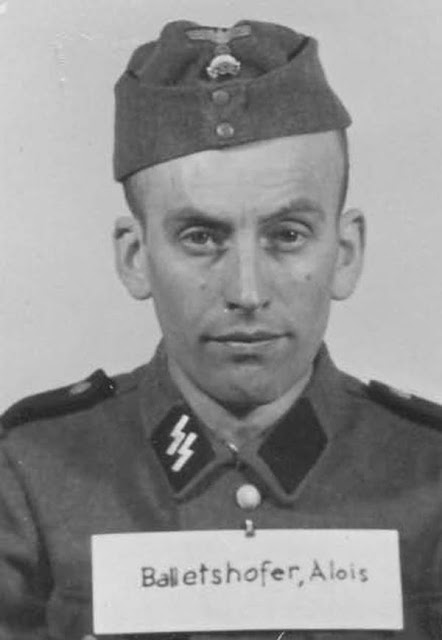 “It never came out. Day and night … no one could leave. And you couldn’t complain, nothing would have changed ”.

These are the words of former Nazi SS guard Jakob W., who describes the fires at Auschwitz in Der Spiegel.

After Germany successfully invaded Poland in 1939, construction of the brutal extermination camp complex began. Before his disappearance in 1945, about 1.1 million people would have died, about 90% of them European Jews.

From the moment the first train arrived at Auschwitz until its liberation by the Soviet army in January 1945, nearly 10,000 SS guards and commanders watched over the camp and its inmates, many of whom died of starvation, forced labor, disease or in the gas chambers. Less than 800 SS guards were ever tried and punished for war crimes.

The fact that only a small fraction of the guards had to be held accountable for their actions during the Holocaust is what historian Aleksander Lasik, along with many others, hailed as a mistrial. And now, more than 70 years later, Lasik tries to remedy it.

Working with the Polish State Institute for National Remembrance, Lasik and his colleagues uploaded what they call “the most comprehensive list of Nazi SS commanders and guards in the Auschwitz-Birkenau concentration camp,” the AP reported. .

More than 8,500 names appear in the searchable database, along with information on where the agents came from; how long they worked in Auschwitz and whether they served elsewhere during World War II.

With Lasik estimating that only 200 former SS guards can still live today, the database is unlikely to produce criminal trials. However, for Lasik, a criminal punishment is not necessarily the ultimate reward for such an effort.

“The world justice system has failed,” Lasik said. “I’m doing what a historian should do: expose responsible individuals as war criminals.”

Above, look at the names and faces of those same criminals – the vast majority of whom led perfectly mundane lives after the closure of Auschwitz.