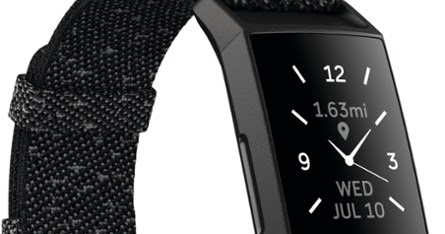 The European Commission plans to announce a full-scale antitrust investigation into Google’s purchase of fitness device maker Fitbit. According to Reuters, the investigation will be officially announced next week.

Recall, in November last year, that Google announced the purchase of Fitbit for 2.1 billion dollars. It was expected to close the deal by the end of this year, but has so far not received approval from the European Commission. The regulator and consumer advocates have expressed concerns that buying a Fitbit will allow Google to access data of Fitbit device users, including their physical activity. Google’s recent pledge not to use fitness wristband data to serve targeted ads doesn’t seem to have helped the company get a positive decision from the European Commission.

Second The Verge , the regulator is said to want guarantees that Fitbit data will be open to third-party developers and Google will not use it to improve its Internet search engine.

Google previously noted that the purchase of Fitbit will give the company the opportunity to expand its presence in the wearable electronics market and promote the Wear OS platform. This isn’t the first such deal for Google in recent years. Last January, the company bought an unnamed smartwatch technology from Fossil for $ 40 million and even hired some of its developers.