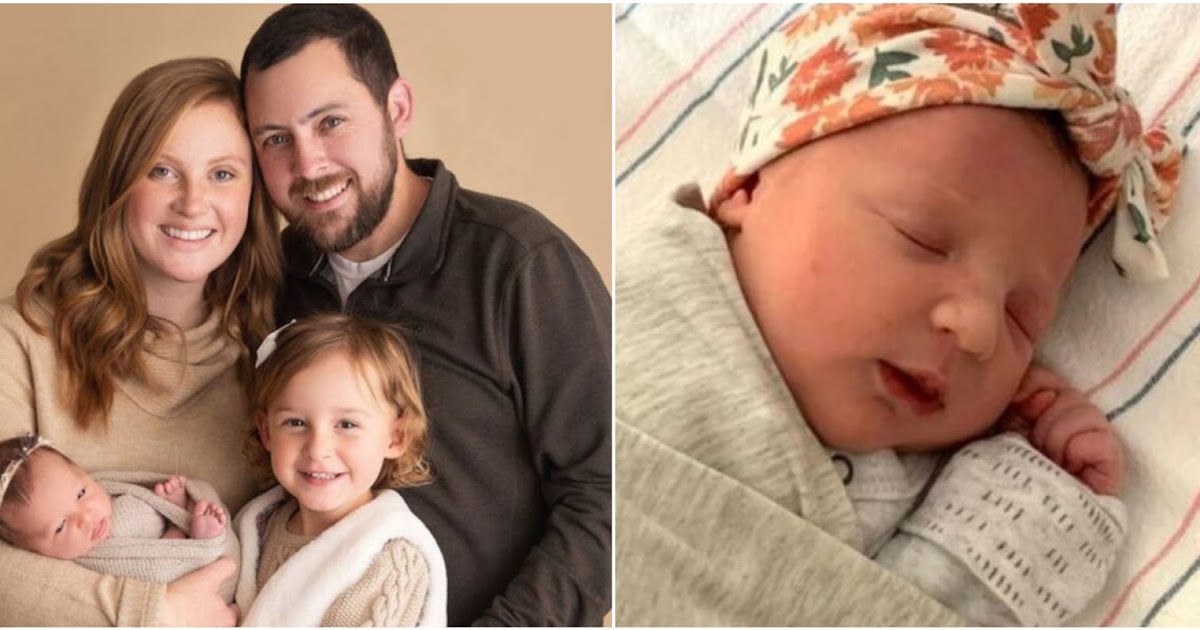 Molly Gibson’s birth is believed to have set a world record for the oldest known frozen embryo as a result of a successful birth. 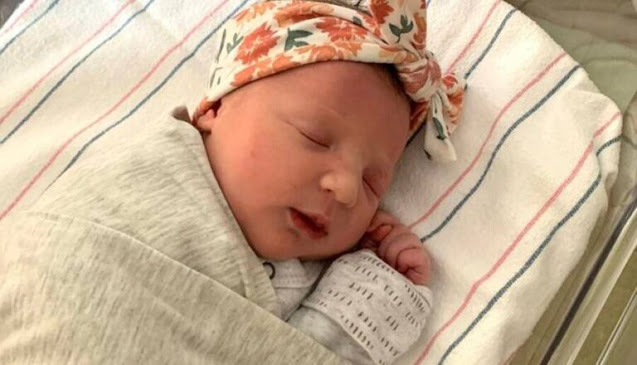 An embryo that was frozen in 1992 was implanted in a woman’s womb earlier this year – and now that embryo has just been successfully born as a healthy baby girl named Molly Gibson.

The embryo from which Gibson was born may also be the oldest embryo in the world that results in a successful birth.

According to CNN, Gibson’s birth was made possible thanks to the services of the National Embryo Donation Center, a faith-based nonprofit in Knoxville, Tennessee that stores frozen embryos donated to patients hoping to become pregnant through fertilization. in vitro (IVF).

Parents who are unable to have children in the traditional way, such as Molly’s parents, Tina and Ben Gibson, are able to “adopt” these unused embryos and have them surgically implanted in the adoptive parent’s uterus.

In this case, the embryo that Molly came from was planted inside Tina’s uterus, which essentially served as a surrogate uterus. This means that even though Tina gave birth to Molly, both she and Ben are technically not the biological parents as neither the egg nor the sperm comes from them. 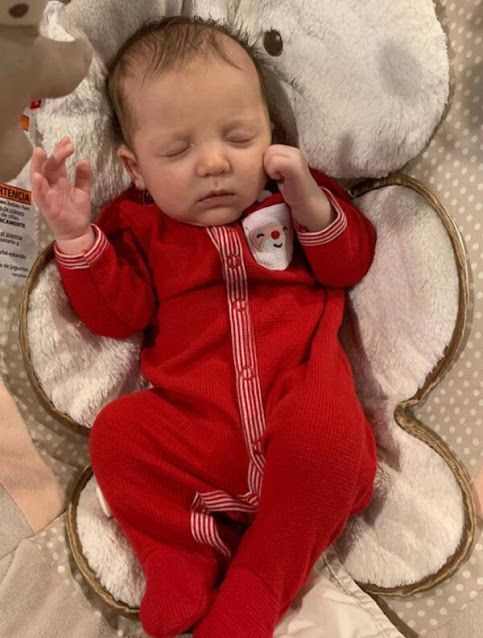 About 75% of all donated embryos survive the thawing and transfer process during IVF.

The couple decided to try the IVF procedure after Ben was diagnosed with cystic fibrosis, which can cause infertility. They have been trying to conceive a biological child for five years to no avail. The couple had adopted multiple children and even considered adopting before finally seeking the services of the National Embryo Donation Center.

Even more remarkable is that Molly is actually Gibson’s second child born through adoptive IVF. Her older sister, three-year-old Emma, ​​was also born from a frozen embryo in 2017. Additionally, Molly and Emma were from the same anonymous embryo donors, making them biological brothers.

“With Emma, ​​we were so impressed with the idea of ​​having a baby,” Tina said of their first child. “With Molly, we are the same way. It’s just a little fun – here we go again with another world record. ”

Before Molly was born, Emma, ​​who came from the same batch of frozen embryos from 1992, was the record holder for the oldest known embryo to be successful in birth.

In fact, when Tina first found out how long the embryos had been frozen, she admitted she was skeptical of their feasibility. To put things in perspective, Tina herself was born in 1990, just two years before the embryos she would later give birth to babies were frozen.

But his two successful births with Emma and Molly are clear indicators that frozen embryos shouldn’t be discarded simply because of their age.

“This is certainly reflected in the technology used all those years ago and its ability to preserve embryos for future use indefinitely,” said Carol Sommerfelt, laboratory director and embryologist at the donation center.

But despite advances in medical technology, frozen embryo births are still quite complicated and don’t necessarily guarantee success 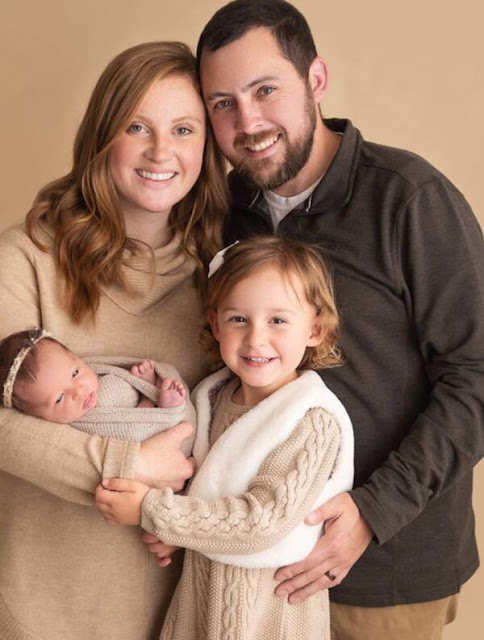 Molly’s older sister Emma was also born from the same batch of frozen embryos in 1992.

Before frozen embryos can be planted inside the intended uterus, they must be thawed, which still produces mixed results. About 75% of all donated embryos survive the thawing and transfer process. Even then, they may not implant successfully; only between 25 and 30 percent of all embryos implanted through in vitro fertilization are successful.

However, successful procedures can still be life changing.

“Every single day, my husband and I talk about it,” Tina said. “We’re always like, ‘Can you believe we don’t have a girl, but two girls? Can you believe that we are parents of multiple children? ‘”And the gratifying feelings can extend beyond the parents as well.

“It is very gratifying for me to see an embryo that was frozen years ago leading to the birth of an adorable baby,” Sommerfelt said of Molly’s birth. “I feel honored to be part of the process.”