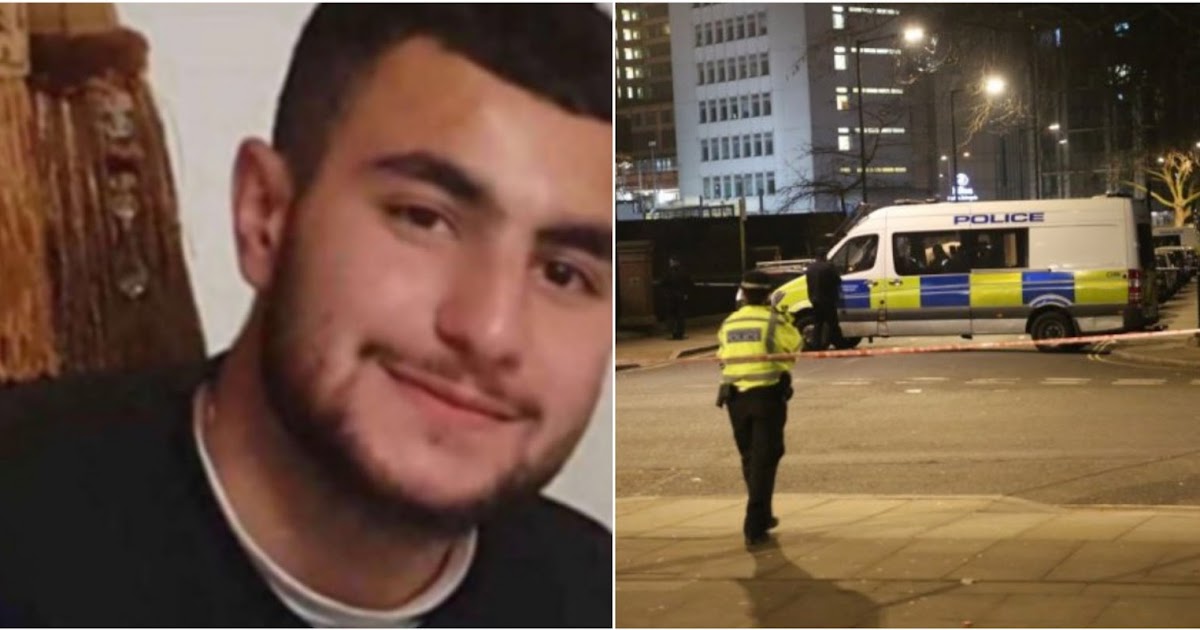 THE FAMILY OF A teenager stabbed to death in the streets of London said that “we will never get well”.

Ahmed Beker, 19, died at the crime scene in Paddington Green, west London, after being stabbed on Friday night. 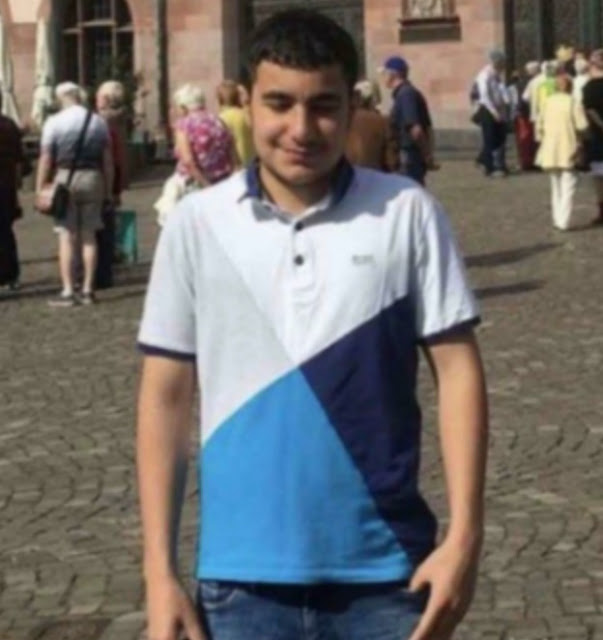 Ahmed’s uncle described him as “humble” and “kind” 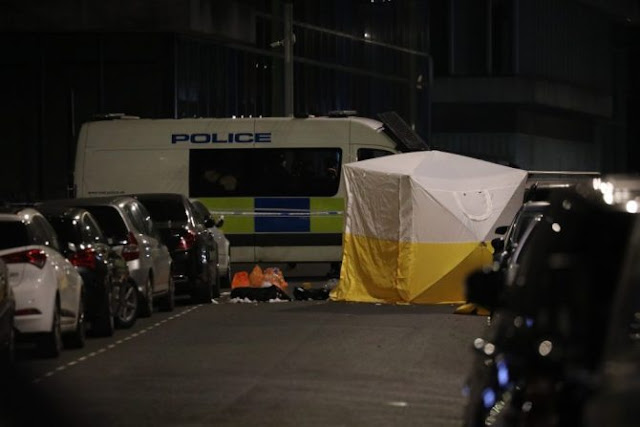 A murder investigation has been launched

His uncle James Beker, who lost his 17-year-old son Josiph Beker, to a stabbing on the same street in September 2019, said the family is “devastated”.

Ahmed’s cousin Josiph, an economics student at City of Westminster College, was stabbed to death in a “sudden and brutal” attack outside a KFC on Edgware Road, less than 100 meters from Friday night’s tragedy.

James, 52, Ahmed’s father’s brother, told My London: “I’m so shocked and devastated. It hurts. It reminds me of what happened. It’s the same thing again.

“My brother is devastated. I’m afraid for him. He can’t understand it. He doesn’t understand what happened. He won’t believe it.”

He added: “We’re not at war. How can they do that? How can they carry a knife to kill people? It’s incredible.”

James described his nephew Ahmed as “humble”, “kind” and “quiet”.

He said he was called by a relative after the attack and rushed to the scene, where he found ambulances and police officers.

The victim’s uncle said he saw paramedics trying to rescue Ahmed, but then they covered up his body and he was pronounced dead.

James said he still has pictures of his son on his phone, but looking at them really hurts him – and he believes Ahmed’s death will have the same effect on his father.

He added: “We will never be healed from it.” 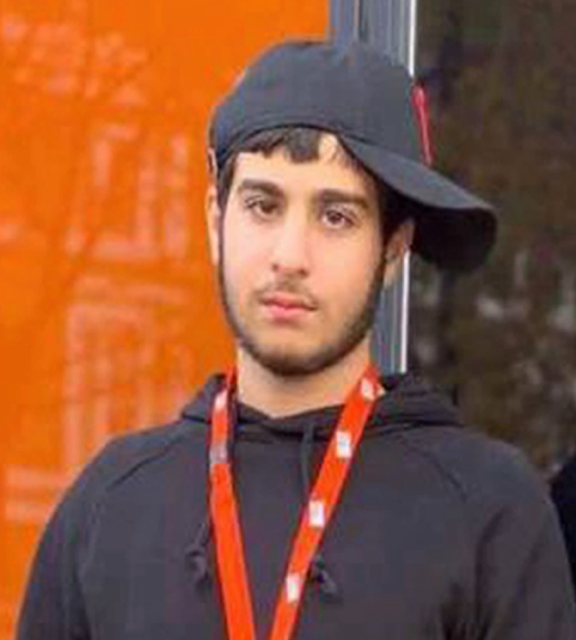 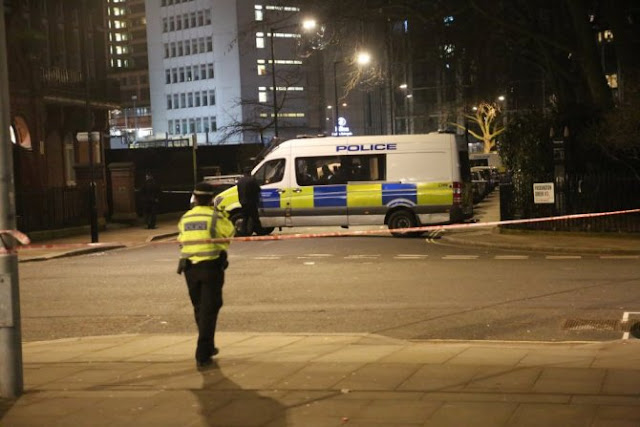 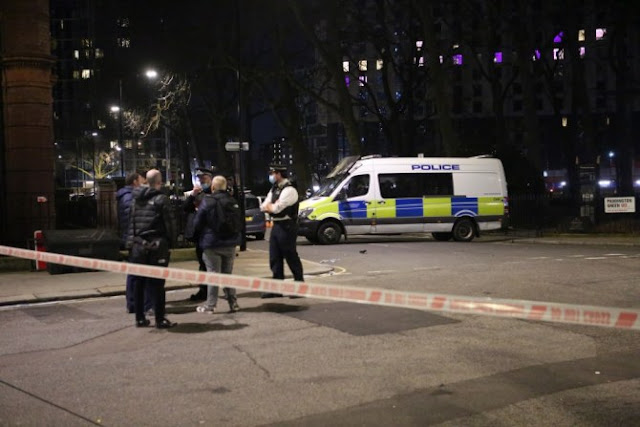 A murder investigation was initiated for the stabbing, but no arrests have yet been made.

Ahmed’s stabbing occurred just hours after a teenager was stabbed to death in Essex.

Police have launched a murder investigation after the 18-year-old tragically died in hospital from stab wounds in Leigh On Sea.

Cops were called to High Street, Old Leigh, shortly after 6pm and the teenager was rushed to hospital with stab wounds. 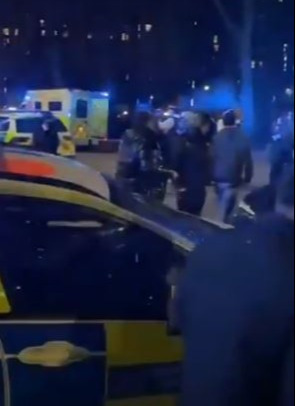 The victim, believed to be 19, was stabbed to death in West London

Unfortunately he died shortly after from his injuries.

The 18-year-old is believed to have been assaulted to death near the Peterboat pub on the High Street.

In a statement about the stabbing in West London, the Met Police said: “The police were called at 9:13 pm. The officers intervened with doctors from the London Ambulance Service and the London Air Ambulance.

“They found a 19-year-old male who had been stabbed.

“Despite the best efforts of the emergency services, he was pronounced dead on the spot at 10pm. His closest relatives were informed.”

Two people were arrested while the police were conducting an investigation.

“They remain in custody for questioning.”

Police said officers would be in the area over the weekend and urged people to talk to them if they saw what happened or recorded footage.