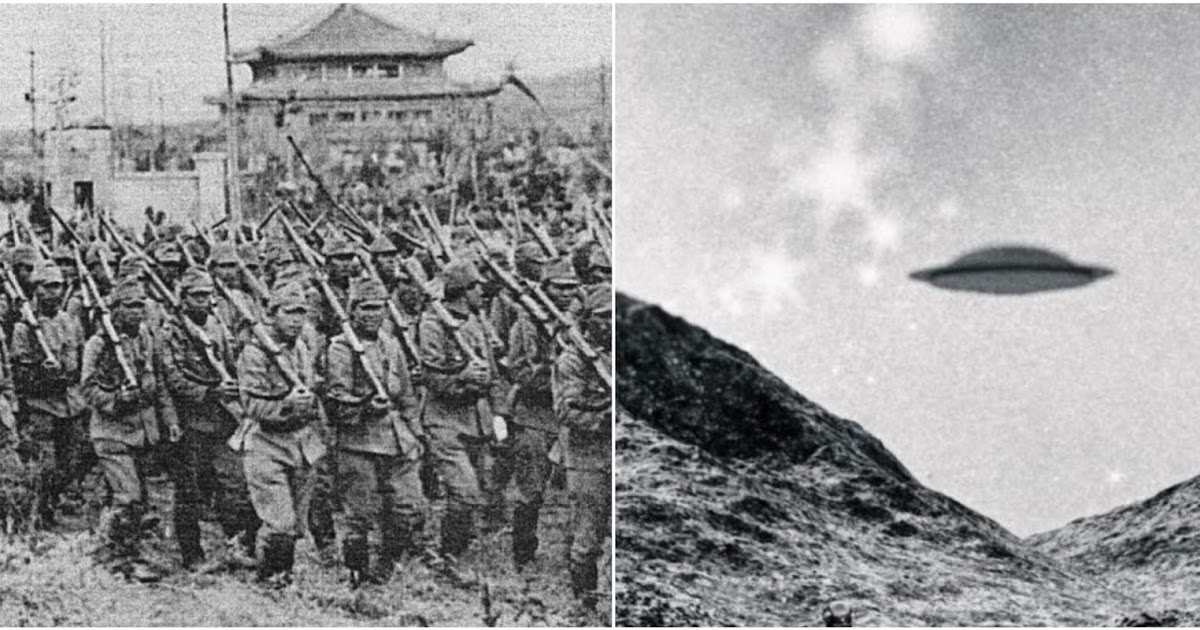 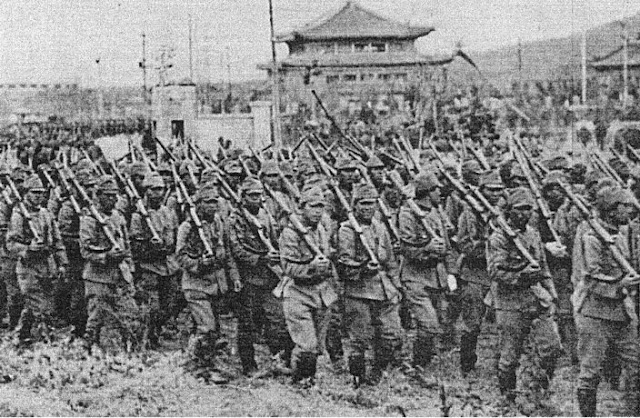 In 1939, nearly 3,000 soldiers mysteriously disappeared in southern Nanjing. They were ready to defend the area from the Japanese. Two hours later, an aide reported that contact with the troops had been lost.

When their boss came to inspect the next morning, there was no sign of them anywhere. Their guns were found stacked next to their small kitchen fires, but not the people carrying them. The whole troop was gone. Had the Japanese attacked during the night and dragged them all away? That seemed impossible.

Still, the colonel and his aides had not heard any noise during the night. What, then, had happened to those men? Nobody captured or attacked the troops. So how could they fade away?

At that time, the Japanese pushed into the heart of China. They began marching on Nanjing, the capital. But the mighty Yangtze River stretched along their path. To reach Nanjing, they would have to cross a narrow bridge. The Chinese commander, Colonel Li Fu Sien, decided to fight on that bridge. If he could have stopped the Japanese there, he could have saved his country.

On December 10, 1939, Colonel Li Fu Sien stationed his 2,988 troops in an area in the rolling hills of Nanjing. The men were placed along an approximately 3.2 km long line set up to defend a bridge over the Yangtze River.

They were equipped with large amounts of heavy artillery and were prepared enough to fight to the last man if necessary. They looked ready for battle. The colonel went to his tent to get some sleep.

The next morning, Colonel Li Fu Sien was awakened by an aide who was unable to establish any contact with the troops on the defense line. Soon after, he formed and led an investigation team to find out what had happened with the troops.

Upon arrival at the line, every position was deserted but there was no sign of a fight or combat and not a single soldier was to be found anywhere. The equipment remained. The heavy artillery was in position ready to be fired, but there was none.

The only way to cross that river was the bridge. Near the bridge, the remaining sentries were questioned for information. They swore that no soldier had crossed the bridge during the night.

None of them had seen or heard anything. One or two soldiers may have escaped them, but not nearly 3,000 soldiers. The missing troops were never found.

After a long time, when the Japanese had withdrawn and the war was finally over, the records of the Japanese were searched for any clues as to what might have happened to the missing men. The Japanese had attacked Nanking at that time.

The Chinese authorities thought that the soldiers may have been taken prisoner by them. So why did the Japanese give up their guns? When their records were checked, many surprising facts emerged. The Japanese have never captured such a large number of Chinese soldiers.

Several theories have emerged to explain the disappearance of the troops. At the time, only two answers seemed possible.

They must have passed to the Japanese, or they must have given up in silence. While some people report the incident with the Hollow Earth theory and UFOs.

Some researchers think the troops were brought into the Inner Earth through a portal in the hilly area of ​​the Nanjing region. For some reason, these troops were led by an extraterrestrial being into an inner world. Perhaps these troops were somehow stunned or hypnotized as they were relaxing in their camps, and were unable to think clearly, so they were ushered into the portal and transported to another location.

Also, at the time, many officers reported flying objects in the sky that they were unable to identify. Could it be just a coincidence? 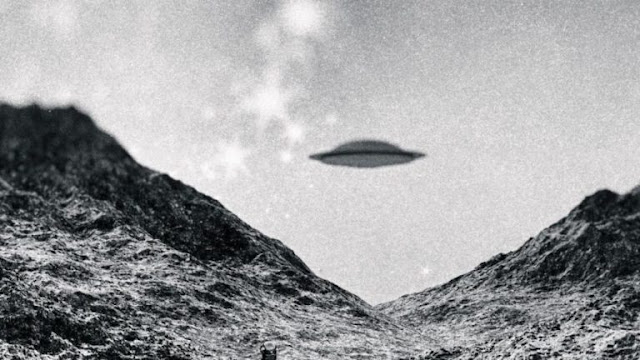 The purpose of capturing so many soldiers was that they were simply used as a military force, a mercenary force to fight certain battles that the aliens needed them to fight. Where could they have gone? Were they taken to another planet?

It is unlikely that the soldiers deserted because there were no hiding places in an area where vegetation was so sparse. Three thousand soldiers would be discovered sooner or later, and these people would never be found.

According to reports that came later from the Japanese, they had not engaged any groups of Chinese soldiers in battle at that time.

An alternative theory is that the soldiers vanished into a parallel universe. If our reality is surrounded by a number of invisible parallel worlds, isn’t it possible for a person to enter one of those unknown realms simply by mistake?

If that happens, the person in question would find themselves in a different reality, likely unable to ever return to our world again.

There is a lot of speculation and no real answers. The fact remains: 3000 soldiers have vanished into thin air and their disappearance remains an inexplicable mystery.