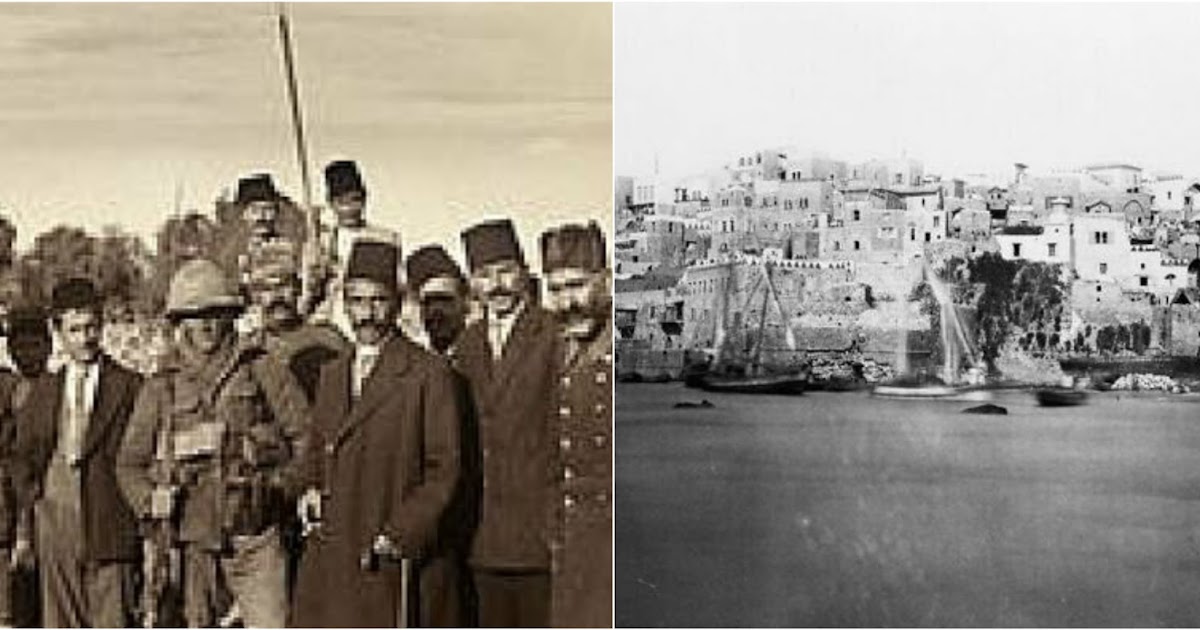 “This letter is of great importance to both the history of American Judaism and the history of the State of Israel,” Meron Eren, CEO of Kedem Auction House, said in a statement. “It is incredible to read, if only to learn about the relations between the United States and Palestine at the time.”

The passenger who wrote the letter, Lewis Woofley, describes having crossed much of the Mediterranean on an eastbound route along the coasts of France, Italy and Greece with stops at various islands. Eventually, the ship reached the port of Alexandria in Egypt. An expert in the geography of antiquity, Woofley is thrilled at the sight of various ruins, noting places mentioned in ancient folklore.

An extended layover in Egypt allowed Woofley and other passengers of the USS Delaware to venture inland where they had a meeting with the local ruler, Mohammad Ali. Known today as the founder of Egypt, Ali was busy shaping a modern nation out of the ancient kingdom when this Western visitor audience arrived.

“We rowed once [sic] the bay to his palace, where we were received by him sitting on his sofa in the corner of the room, “wrote Woofley.” He did not get up to meet us, but kept his cross-legged position by bowing his head and making us We motioned for us to sit down. The coffee was offered to us in fine porcelain cups placed on gilded supports. “