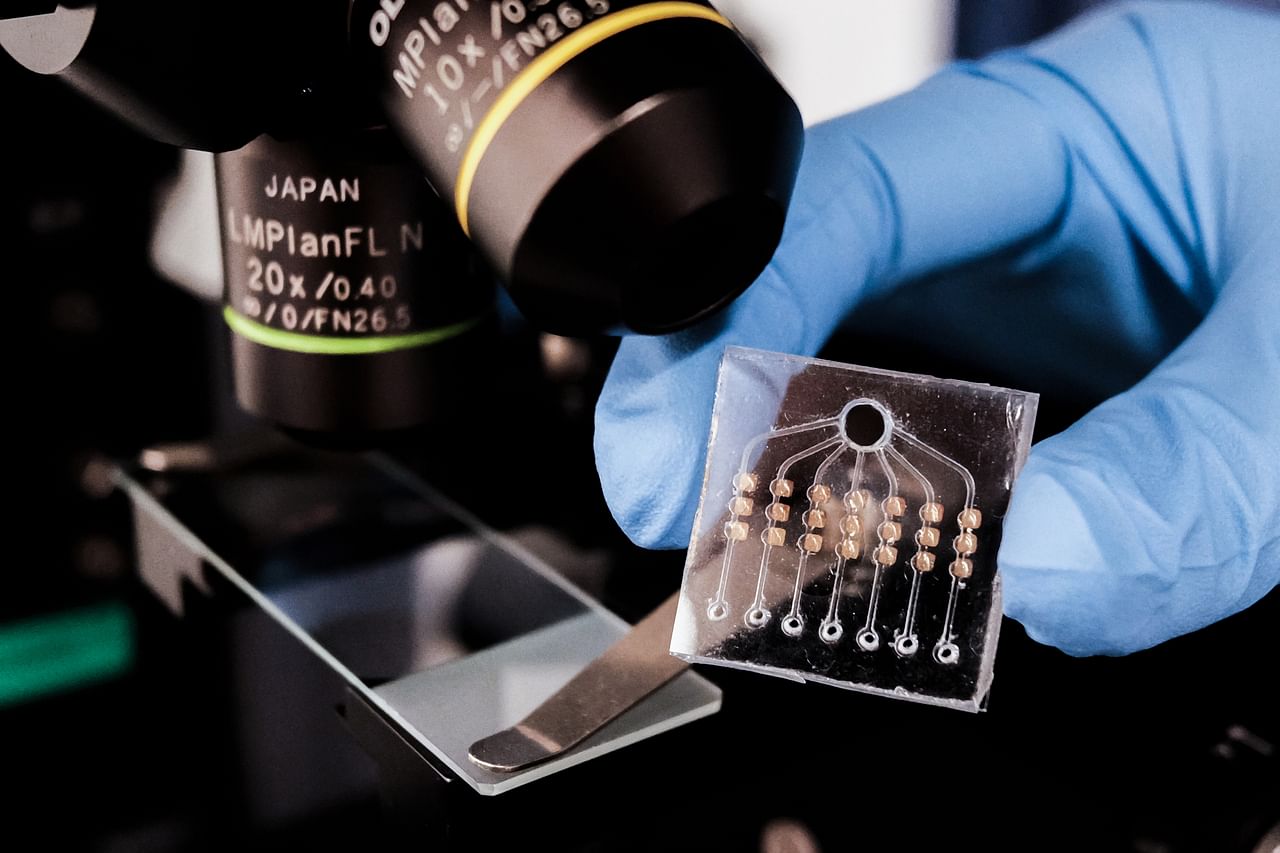 SINGAPORE – Singapore researchers have developed a blood test that will allow doctors not only to determine the effectiveness of cancer treatment within 24 hours, but also to detect the disease during annual checkups.

Targeted cancer treatment, such as immunotherapy, stops the abnormal growth of cancer cells by attacking specific molecules that direct them to grow and spread.

But to evaluate its effectiveness, doctors often have to rely on imaging techniques such as MRI and CT, which are expensive and cannot be determined until weeks after treatment, said Department Assistant Professor Shao Huilin. of Biomedical Medicine at the National University. of Singapore. Engineering and the Institute for Healthcare Innovation and Technology (iHealthtech).

Alternatively, a tissue biopsy is done, which is an invasive procedure, he said.

Prof. Shao and her team have now developed ExoScope, which can accurately detect the efficacy of anticancer drugs in one day using a platform to identify extracellular vesicles circulating in the blood. Extracellular vesicles are secreted by cancer cells and carry a variety of ‘cargo’ inherited from parent cells, including proteins, DNA, RNA, and even drugs.

When the cancer treatment is successful, it means that the targeted anticancer drug has attached itself to the cancer cell and stopped its tumor growth, and thus the treated cell will release extracellular vesicles containing the drug into the bloodstream.

This will be detected by ExoScope sensors that can indicate the drug’s effectiveness, said Zhang Yan, one of the study’s authors and a doctoral student in the NUS Department of Biomedical Engineering and iHealthtech.

The research team gathered information on the different types of extracellular vesicles present before and after the drug treatment of different targeted therapies.

This enabled the platform to monitor drug dynamics over time to accurately determine treatment efficacy and observe signs of drug resistance.

Professor Shao said the platform could also be used to diagnose cancer early by detecting extracellular vesicles in the bloodstream.

This could potentially be integrated into a routine blood test for annual health checks, he told the Straits Times.

The team conducted a clinical study of 106 lung cancer patients who received targeted treatment to validate the effectiveness of the ExoScope platform.

Compared to tumor imaging, which is currently considered “the gold standard” for determining treatment efficacy, ExoScope achieved 95% accuracy when performed within 24 hours of starting treatment.

Professor Shao described the clinical trial results as “encouraging” and said the blood test could also be used for real-time treatment monitoring and lead to more timely treatment decisions.

The team’s research findings were published March 8 in the scientific journal Nature Nanotechnology.

dr. Yvonne Ang, associate consultant in the Department of Hematology-Oncology, National University Cancer Institute, Singapore, said a scan is usually done about eight weeks after lung cancer patients start targeted therapy that blocks a protein known as a receptor. of epidermal growth factor. It is the most common treatment for such patients.

“Through a simple blood test, this technology (ExoScope) would allow us to (determine) earlier which patients are most likely to have a good response to treatment. This can inform us if (the patient) is receiving additional or different therapies, “said Dr. Ang.

In the future, the research team aims to expand the use of the platform so that it can determine the effectiveness of various drugs on a spectrum of diseases, including other cancers, as well as cardiovascular and neurological diseases.

The team has also filed a patent for the technology and hopes to bring it to market within the next three years.