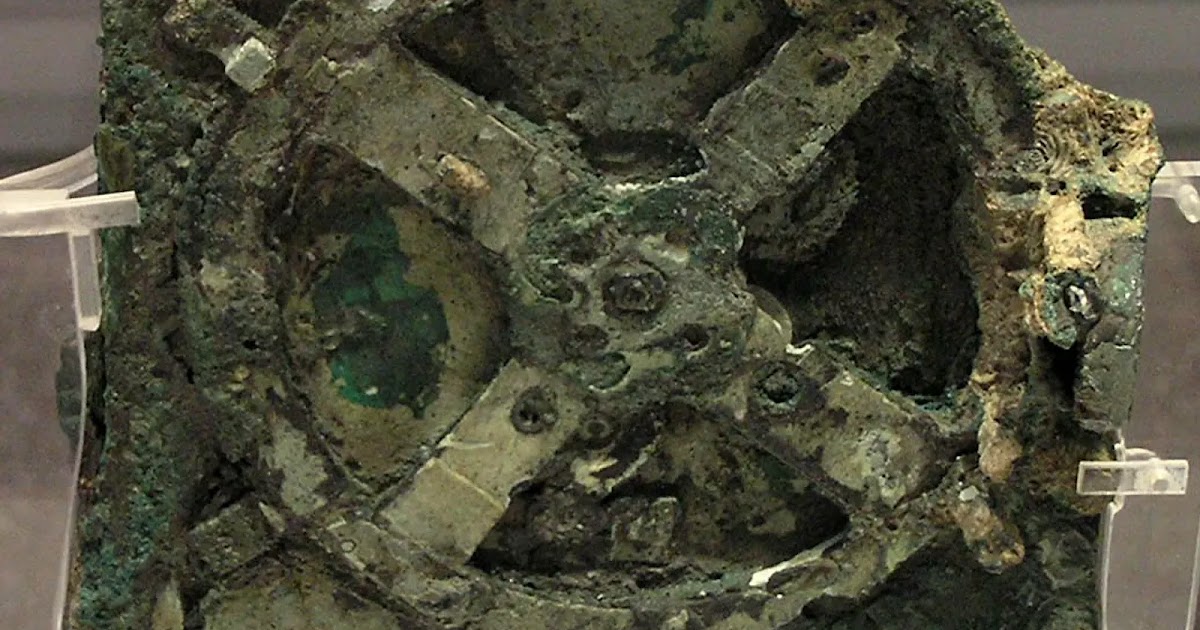 British scientists managed to decipher the principle of the Antikythera Gear mechanism, a famous ancient Greek device that was used to predict astronomical events. The research results are published in Scientific Reports.

The Antikythera mechanism, considered the first analog computer in the world, is the most complex engineering invention existing in the ancient world. Its age exceeds two thousand years. The mechanism was found in 1900 at the site of a shipwreck near the small island of Antikythera, from which it takes its name. Since then, it has sparked admiration and heated controversy among scientists.

The mechanism is a complex combination of 30 bronze gears. It made it possible to predict the position of the sun and planets, lunar phases, lunar and solar eclipses and even the dates of the Olympic Games.

Although scientists have made progress over the past century in studying the Antikythera mechanism and attempted to reconstruct it multiple times, there has not yet been a complete understanding of how the earlier gear system works.

Researchers at University College London have not only solved this mystery, they have also created a working model of the mechanism.

“Our model is the first to match all the physical evidence and descriptions engraved on the mechanism itself,” said research leader, mechanical engineering professor Tony Freeth, in a college press release.

About a third of the mechanism itself survived: 82 fragments survived. From the largest of these, known as Fragment A, the authors got an idea of ​​the characteristics of bearings, posts and blocks. Another, known as Fragment D, is represented by a disc, a 63-tooth gear and a plate.

The clues were the inscriptions engraved on the inner surfaces of the movement. They were read in 2005 using a three-dimensional X-ray imaging method.

These inscriptions include a description of the cosmos as the ancient Greeks imagined it: with planets moving in circular orbits and numbers indicating the duration of cosmic cycles. The researchers’ attention was drawn to two numbers: 462 and 442, which exactly coincide with the cycles of Venus and Saturn.

When observed from Earth, the planets periodically change their position relative to the stars, but to calculate these cycles, astronomers had to follow the positions of the planets over the millennia or obtain them by calculations.

“Classical astronomy originated in Babylon, but there is no indication that the ancient Greeks derived a high-precision 462-year cycle for Venus and a 442-year cycle for Saturn from there,” says another participant in the study, Aris Dacanalis.

The researchers applied the ancient Greek mathematical method described by the philosopher Parmenides and not only received the cycles of Venus, Saturn and all other planets, but also understood the principle by which the Antikythera mechanism worked. The defining moment was the comparison of the planetary period of Venus of 462 years with the toothed wheel of 63.

Next, the scientists created an innovative mechanism with a minimum of gears, capable of calculating precise astronomical cycles.