The house also owes its popularity to the 90s. At that time, the criminal authority Grisha, who had a good relationship with the city authorities and was overall a respectable person in the city, bought a common apartment in the house at number 9. For a long time he had lived in Bessarabka and even served a short term of imprisonment. Outwardly, Grisha resembled a professor: a tall, cultured intellectual with glasses. He has always been a humanist and said that love will always win.

The first crow was a gift to Grisha, and there was no hidden meaning, she just loved animals. So when he built a cage for the bird, the first rumors circulated around Kiev. Those who remember this time say that Grisha bought chickens and other animals at the poultry market on Saturdays, and it was always an event. After a while, Grisha left this life, but caring locals continued her pastime and the number of birds increased to 4. In 2010, unknown people broke the cage and released the birds. However, three of them – Korbin, Kirill and Karlusha – returned, but the fourth disappeared. The courtyard with the ravens has become one of the best-known tourist attractions on Reitarska Street. 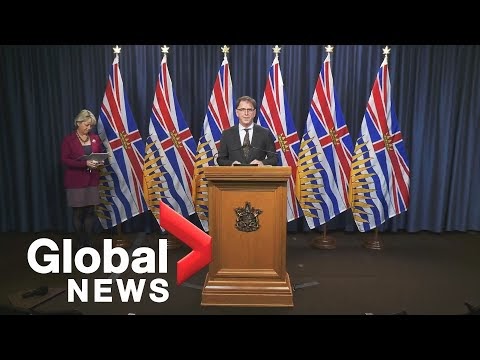