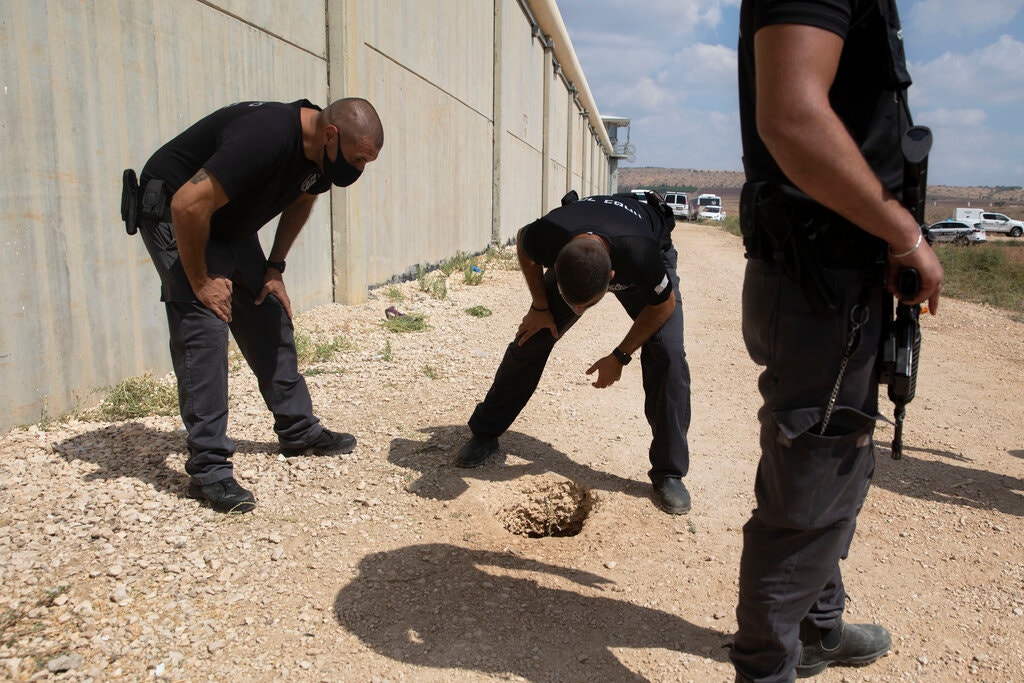 It was around 1:30 on a Monday. The first prisoner peeked out from a hole in the earth. Then he lifted himself off the ground.

Then came a second man and then a third. Within ten minutes, three more Palestinian prisoners emerged from the hole. They had crawled out of their cell into one of Israel’s maximum security prisons.

All six prisoners have since disappeared.

The escape triggered a manhunt in northern Israel and the West Bank. Hundreds of policemen and soldiers are at checkpoints.

How it happened is a topic that everyone is talking about. Many compare it to a Hollywood movie.

The six men left their shared cell by removing a small portion of the shower floor. They lowered themselves into a cavity that extended below the prison. They evaded 40 prison guards, three watchtowers, two walls, two barbed wire fences. And a pack of sniffer dogs.

There are a lot of questions. How much of the escape route was excavated by the prisoners? What tools did they use? How long did it take?

The cameras caught the men coming out of the hole outside the prison.

All six men were from the Jenin area, about 10 miles southwest of the prison. Why were the men in prison so close to their families and support networks?

A prison project was found on a website. Why didn’t the prison officials activate a jamming device that would have made it difficult to use smuggled cell phones? Why were the six men in the same cell? 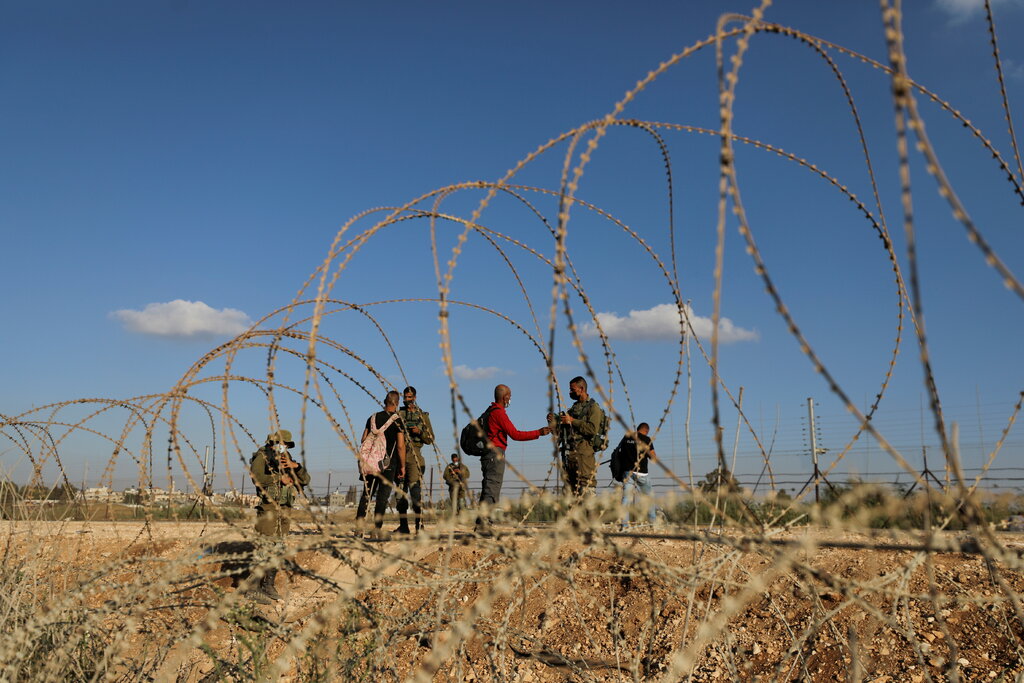 Where are the escaped prisoners now? The last person to see them could be a taxi driver. He said he saw several figures behaving strangely in a field near the prison. The discovery of their escape occurred two hours after the incident.

The fugitives have remained on the run since Tuesday evening. Officials fear that the longer they are free, the more likely it will take a violent confrontation to catch them. So far, police have arrested three people on suspicion of assisting the fugitives.

This is Israel and the West Bank. Politics plays a role. Some Palestinians hailed the escape as a heroic act. Many celebrated it as a rare indignity for Israel.

A brother of one of the fugitives said: “The lack of freedom we experience is why everyone is moved by this. The whole thing has more to do with our demand for freedom. Not the real escape operation. “

The prisoners were all regarded by Israel as high-profile terrorists.

Many fear a violent ending to the escape. One that could translate into more violence between Palestinians and Israelis.