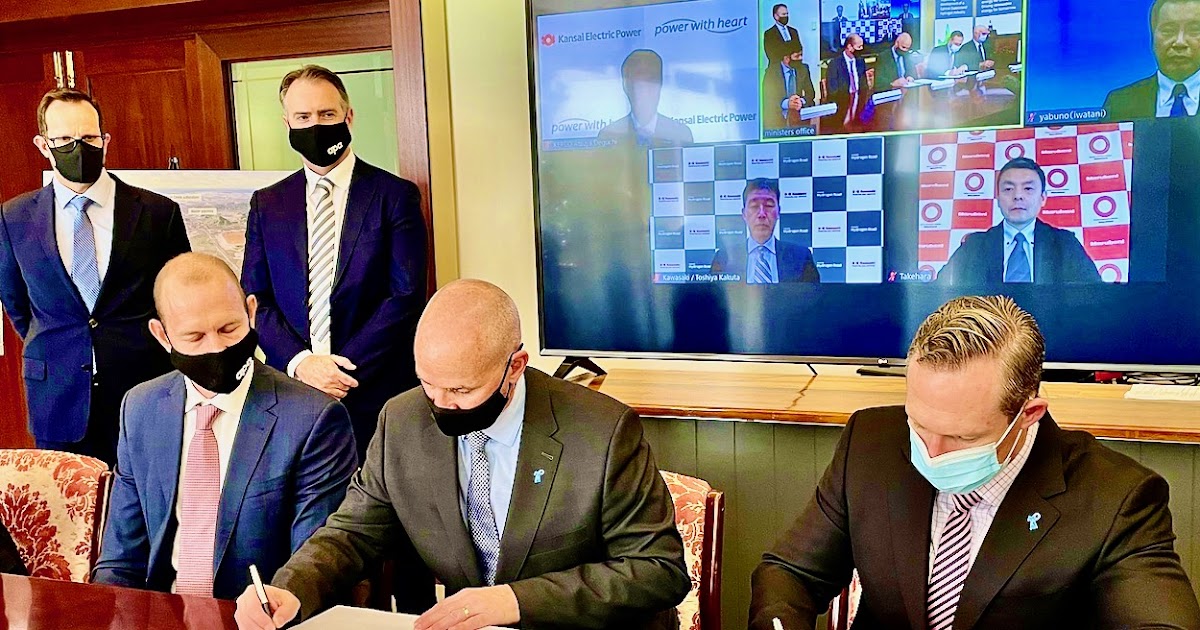 Premier Annastacia Palaszczuk said it was a further step towards Queensland becoming a renewable hydrogen superpower.

“Since we first announced the historic partnership between Iwatani and publicly owned Stanwell, land has also been secured for a three gigawatt plant in Aldoga, west of Gladstone,” said the Premier.

“Now the partnership is growing, with four new members, while a detailed study will advance plans to tap into the huge potential energy export sector.”

The project ultimately aims to export renewable hydrogen to Japan, as well as supply large industrial customers in the central Queensland region to support emissions reductions for the domestic industry by 2026.

“In addition to the feasibility study, Stanwell will also undertake a study of local workforce and manufacturing development, because we want Queensland’s regional residents to get decent and safe jobs by supplying renewable hydrogen to the world.

“The Stanwell-Iwatani project has the potential to support the future of hydrogen export to Japan and Queensland’s national supply chain.”

“Gladstone has already proven itself as a powerhouse when it comes to LNG exports, and the emerging hydrogen industry is the next step in the region’s long-term future,” said Butcher.

“As the industry continues to grow, it will provide secure renewable energy jobs in Gladstone and huge supply chain opportunities for producers across the Central Queensland region.”

APA Group CEO and CEO Rob Wheals said he was excited to continue to support a low-carbon future and opportunities to unlock high-quality infrastructure solutions.

“Queensland has some of the best solar and wind resources in Australia, making it well positioned to not only develop a hydrogen supply chain for export, but also to demonstrate the benefits of unlocking renewable hydrogen in our regions. “said Wheals.

“Australia’s benefits in hydrogen are enormous and this project could be a game changer in helping Queensland develop a large-scale hydrogen industry.”

Stanwell’s interim chief executive Adam Aspinall said Stanwell welcomed the opportunity to work alongside some of the best players in the industry in developing Central Queensland’s large-scale renewable hydrogen industry.

“Stanwell is thrilled to lead the development of Queensland’s next big industry. We believe hydrogen has an important role to play in supporting the safety and reliability of electricity and in strengthening integration and investment in renewable energy in Queensland, ”Aspinall said.

“While there is still a long way to go for hydrogen to be commercial, collaboration with key partners in all parts of the supply chain is critical to help reduce the costs of hydrogen technologies and support the development of the industry. .

“The idea that Queensland’s power generators and ports can play a key role in meeting global hydrogen demand, as well as supplying local industry, is exciting.”