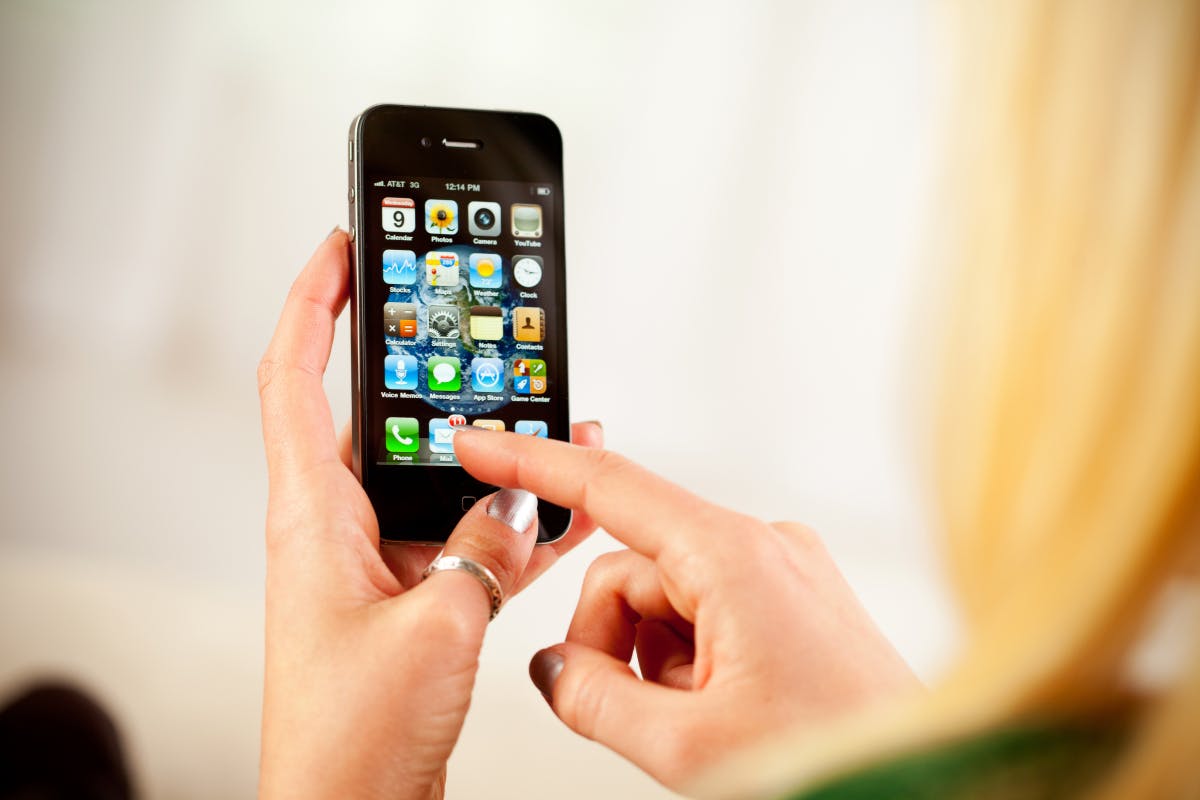 A journey into memory: with OldOS iOS 4 returns to your current iPhone, including running apps.

In November of this year, it will be ten years since Apple launched iOS 4 – At the time, the iPhone 3G, 3GS and iPhone 4 were the hottest shit. For anyone who thinks everything was better back then or who wants to take a little trip back in time, there is now good news.

OldOS brings back the feeling of iOS 4

In loving detail work, Zane, an 18-year-old New Yorker, still in high school, has developed an iOS app with which you can bring the feel of iOS 4 to your current smartphone. OldOS, as the developer called the app, should be as close to the original as possible. This also means that all native apps work and are fully usable. Only with Youtube and Messages there are still some difficulties, which are being worked on, as Zane explains.

🎨 Designed to be as close to pixel perfection as possible.
📱 Fully functional, perhaps also usable as a second OS.
🗺️ Completely open source for everyone to learn, modify and develop. pic.twitter.com/K0JOE2fEKM

So, if you’ve always wanted to see what 2021 websites would have looked like in a version of Safari from ten years ago, or how photos or notes were organized in iOS 4, you should check out OldOS, which is officially still in version. beta. to download via Apple’s Testflight.

Be quick or do it yourself

But be warned: Apple used to have such apps in the past due to violations of the App Store Terms of Use collected relatively quickly – if you want to test OldOS, you have to be quick.

The other possibility would be that you build your own OldOS – Zane kindly shared the entire code on GitHub.