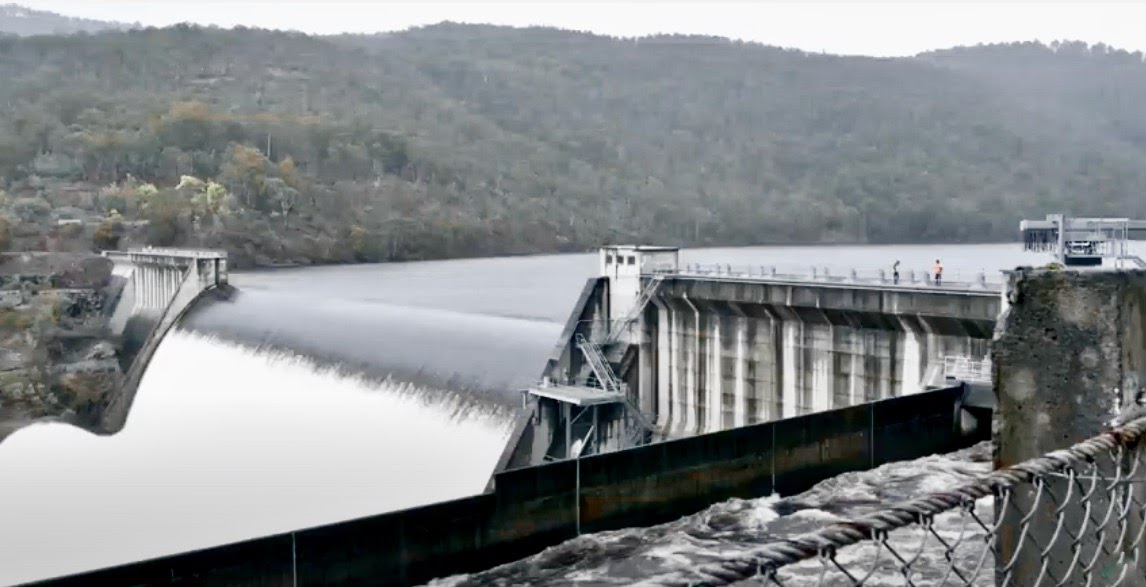 More than 900 jobs will be created in North Queensland with the state’s first hydroelectric storage project in nearly forty years reaching financial close.

“As part of our economic recovery strategy to grow the renewable energy sector and the jobs that come with it, the government of Palaszczuk played a crucial role in completing the Kidston Pumped Storage Hydro project,” said the treasurer. .

“This decision will further secure our strong renewable energy future in North Queensland and unlock hundreds of renewable jobs.

“In addition to Kidston, the transmission infrastructure we are providing has the potential to leverage hundreds of millions of dollars of new renewable investments in the North.

“As a government we focus on driving investment, creating jobs and growth and lowering electricity prices for Queensland households and businesses.”

“Our $ 147 million commitment will support publicly owned Powerlink to build a 186-kilometer transmission line from Kidston to Mount Fox near Ingham, creating 400 jobs.

“The construction of the hydroelectric project will create another 500 jobs, fueling the economic recovery in North Queensland.”

The water pumped into its reservoir will store around 2,000 megawatt hours of dispatchable electricity that can be returned to the electricity market when needed.

“The financial closure for the Kidston Pumped Storage Hydro Project is a monumental milestone and Genex has been working for over five years,” said Harding.

“I would like to sincerely thank the Queensland Government for their significant financial support and continued commitment to the Kidston project.”

The Kidston Pumped Storage Hydro Project and related transmission infrastructure are expected to be completed and powered into the national electricity market by early 2025.

Treasurer and Minister for Investments

Minister of Energy, Renewables and Hydrogen and Minister of Public Works and Procurement