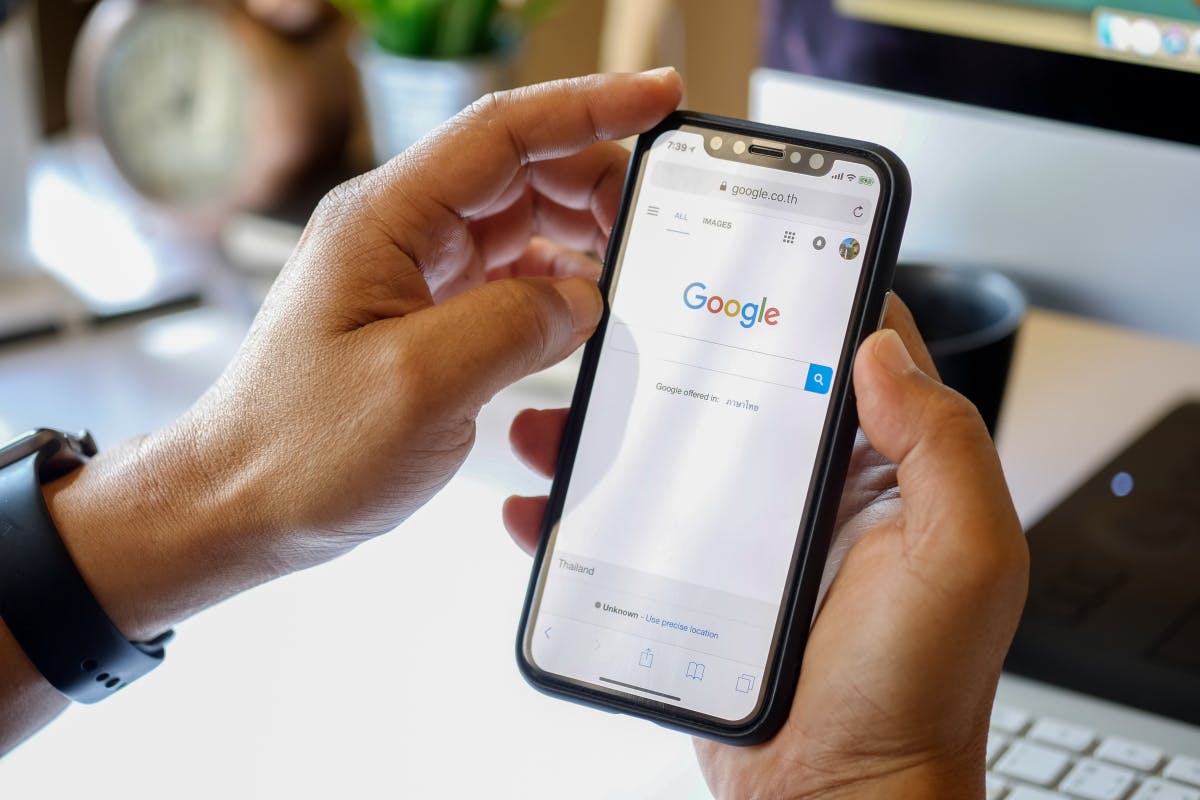 Since September, Android users can choose their favorite search engine from up to twelve rather than four providers. Google also removes the requirement to auction pay-to-play.

Search engine company Google, which is also responsible for the Android mobile operating system, has had a hard time ensuring competitors have barrier-free access to users’ devices. In response to a billion-dollar fine from the EU Commission because Google is said to have exploited its search engine’s dominance with Android, the US group responded with pay-to-play.

Google alternatives such as Duckduckgo, Ecosia, or Bing were to offer three available seats for the selection menu in auctions. Only the three highest bidders entered the selection, other than Google. Incidentally, Google itself did not pay. This is all changing now. Because the auction process, which Google described as “fair and objective”, found both competitors and the EU Commission far from fair, as heise.de reports.

In the fall, Duckduckgo, Ecosia, Lilo, Qwant and Seznam wrote an open letter to the European Commissioner for Competition, Margrethe Vestager, asking to work with Google to change the auction procedure. The initiative was obviously successful.

Why, so Google: “Following further feedback from the Commission, we are now making some final changes to the selection screen. This also includes free participation for search providers ”.

Google’s selection of alternatives in Android is on the rise. (Image: Google)

Also, the number of providers displayed on the screen will be increased. Users should be able to choose from up to twelve search engines when setting up their Android device. According to Google, the order of suppliers is determined by chance. The providers displayed may vary from country to country.

Alternative suppliers are very happy. “This is a true story of David versus Goliath and David won. This is an important day and a real time to celebrate for Ecosia, ”said Christian Kroll, CEO of Ecosia.

Google itself is confident of victory against it. You will prevail because Google has the most useful search engine. As a result, Google wants to invest more in search and Android. In any case, the group welcomes the open dialogue with the EU Commission.