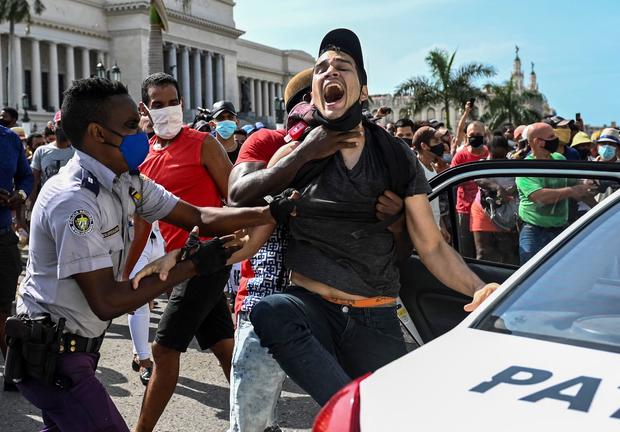 Does the government work? Throughout the story, someone had to be in charge. The ancient Greek philosophers led the way. Plato and his pupil Aristotle described the duties of citizens and leaders. Democracy was not at the top of their lists. But effective government was. It meant that leaders had to listen and deliver.

It took about fifteen hundred years to reach the next steps. And this happened after the wars of religion and the rule of kings reached their end. Philosophers such as Machiavelli of Italy, Thomas Hobbes, John Locke, John Stuart Mill of England, and Jean-Jacque Rousseau of France began writing about how the modern state should function.

The question then and now is who rules? And what are the government’s own goals?

Most of the time, philosophers favored citizen participation. They described “human rights”. Governments could handle diplomacy and civilian behavior. Men should be free to pursue their own interests.

But if people are poor and have no food, the issues of proper governance matter less.

The common theme in Haiti, Cuba and South Africa is poverty. What was wrong in those countries became even worse when the pandemic hit them. Their governments don’t take care of the people.

Men posing as law enforcement officers assassinated the president in Haiti. Everyone is trying to figure out who’s in charge now. Poverty, corruption and threats to democracy are a way of life. The killing of the president was dramatic. Gangs in Haiti are now everywhere. They rob, kidnap and kill citizens and each other.

Cuba has been under the rule of the Castro family for more than half a century. Political dissent was not there and is not allowed. Hunger and scarcity were and are a way of life. The old Soviet Union and Venezuela supported the country. Communism and socialism were the pillars of those countries. Now the Soviet Union is gone and Venezuela is a failed state. The Cuban people took to the streets. The only way the government can respond is to punish the protesters. 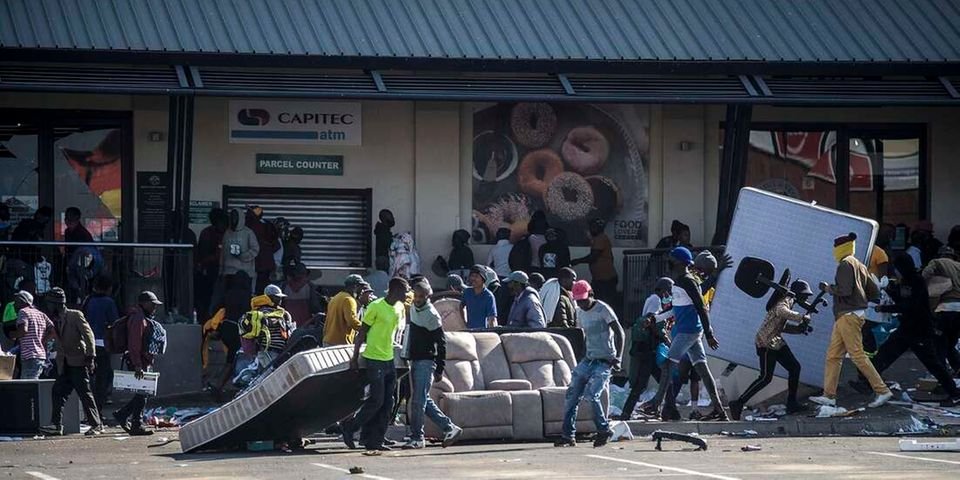 South Africa was a land of hope. Apartheid was the separation of people by color. It has come to an end. Nelson Mandela was the first black head of state. After leaving the scene, the new leaders were accused of corruption. Many blacks remained poor. Life is getting tougher and the looting is taking place. Even South Africans who shop there have ransacked the shops they shop in.

Rich nations have problems of their own. But living without food or a way to make a living is to live deep down. It can be said that such a life is a failure of civilization.