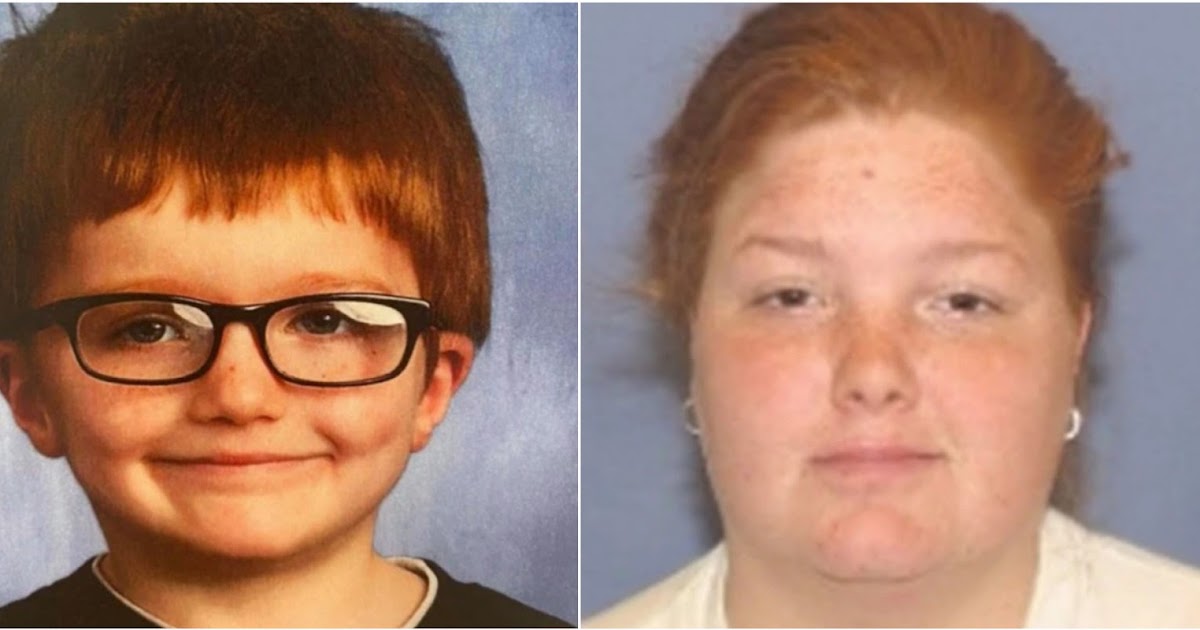 Middletown, Ohio, police say that during interrogation of Gosney and her boyfriend, James Hamilton, 42, they told officers they killed Hutchinson in Preble County a few days ago, WBTV reports.

Court documents released say mom-of-four Gosney had taken her son to Rush Run Park with the intention of leaving him there, NBC4i reports.

When he tried to get away, the boy clung to the car in an attempt to get back inside but Gosney pulled away dragging him at high speed down the road.

Gosney returned to the scene 30-40 minutes later and found James lying in the middle of the parking lot with head injuries.

She said the baby was dead and then she put his body in her car, went to the family home in Middletown and stored the body in an upstairs bedroom.

Gosney and his boyfriend allegedly took the boy’s body and dumped it into the river the next day.

“Unfortunately, after further interrogations of Brittany Gosney and her boyfriend, James Hamilton, they now say James was killed in Preble County a few days ago,” police said in a statement.