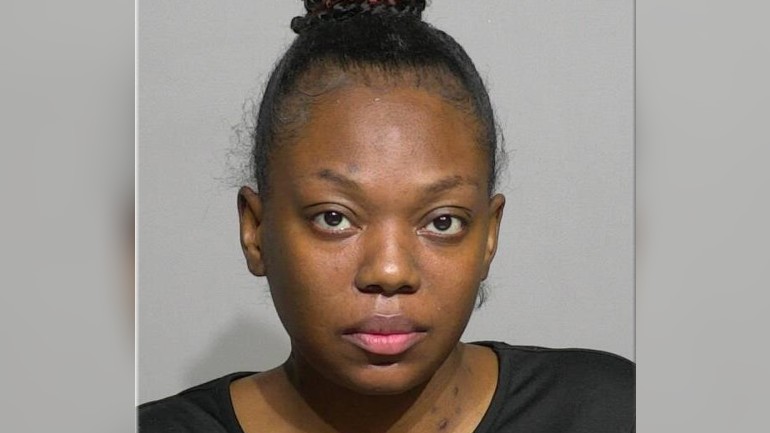 MILWAUKEE (CBS 58) – A woman faces several charges of allegedly setting her husband on fire while he slept.

The charges against Tuhonsty Marie Smith include arson of a building, first degree danger to safety and chaos, assessments of domestic abuse.

During her first appearance, the court ruled that Smith will undergo a skills assessment

The victim, Henry Williams, told police that his wife’s behavior changed recently and increased in the last few days after he told Smith he was leaving her.

In the early morning hours of June 3, Williams said he woke up to realize his hair was on fire and tried to blow it out with his bare hands. Williams also rushed into his three-month-old daughter’s room, grabbed it and ran out of that house. Williams told police that Smith was the only other person in the house.

Williams suffered second and third degree burns. A GoFundMe page is trying to raise money for its medical bills and recovery.

The owner of the property where Williams and Smith lived is also a longtime family friend of Williams.

“Because I’ve known Henry since he was a kid, heartbroken for him, Denise Wilson told CBS 58.” Home is only one thing and that’s why you have insurance, but as long as it’s okay, that’s my main concern. “

Wilson visited the damage at home and said he spoke to Williams who is out of the hospital. She expressed support for him and hopes for a speedy recovery.

“I’m just glad he got the baby out and he’ll be fine,” Wilson said. “It will be a long way to recovery with his burns, but in the end he will be fine.”

Smith will make another court appearance later this month when his skills report is complete.