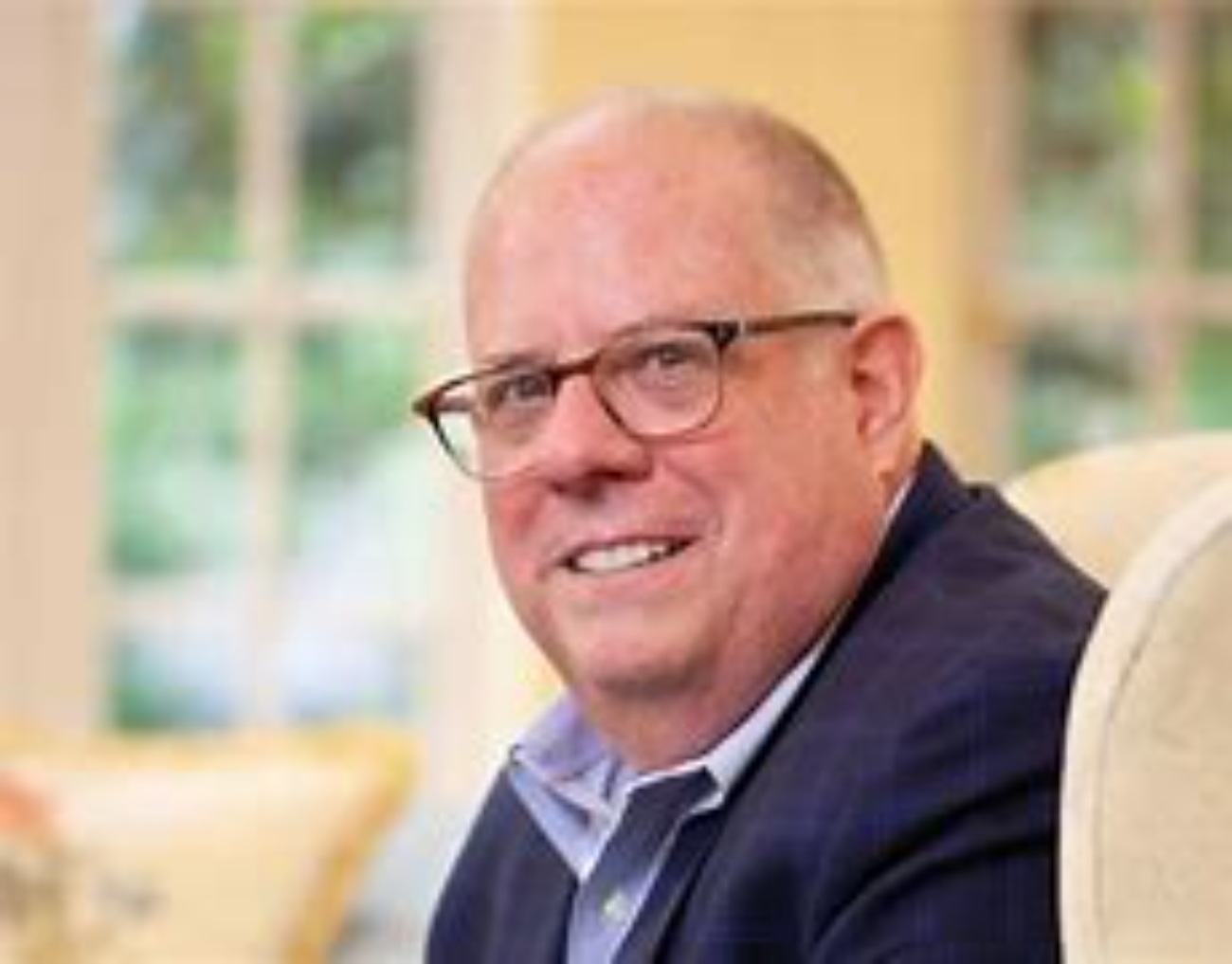 According to the indictment, Roy McGrath also used funds from the Maryland Environmental Service to pay for a personal commitment to a museum and convinced the agency to pay tuition fees for a class after he quit his job as executive director. He has also recorded conversations with senior state officials without their consent and faces state charges, he said.

“Our team of federal and state law enforcement in Maryland will always hold public officials who betray public trust for their personal gain accountable,” interim United States Attorney Jonathan Lenzner said in a statement. “Maryland residents should always demand honesty and integrity from those in government.”

The Baltimore Sun, which first reported the story, said McGrath wrote in an email that he had not commented on what he called “political persecution.” His attorney, Bruce Marcus, did not immediately respond to a phone call seeking comment.

McGrath stepped down in August 2020 when he was just 11 weeks on the job as Hogan’s best aide, after the payments went public. Michael Ricci, a spokesman for Hogan, described the allegations on Tuesday as “very serious and deeply troubling”.

“Over the past year, our office has actively assisted law enforcement in these ongoing investigations,” Ricci said in a statement. “We commend both federal and state prosecutors for their diligence and professionalism. As this case passes to the courts, we are confident that the judicial system will uphold public trust ”.

McGrath was appointed by Hogan as executive director of the environmental agency in December 2016. The state-owned company provides environmental services such as water and wastewater management and other services to state and local government agencies, federal government entities and private customers.

Federal and state allegations claim that from March 2019 to December 2020, McGrath personally enriched himself by using his trusted positions as the governor’s director and chief of staff to persuade the agency to make payments to McGrath.

The prosecution claims McGrath got the agency’s board to approve the payment of a severance payment of $ 233,647 – equal to one year’s salary – upon his departure by falsely telling them that the governor was aware of and approved the payment.

When Hogan learned of the liquidation package and questioned McGrath about it, McGrath falsely told him that the board of directors had offered him the liquidation payment in accordance with his usual practice, the prosecution said.