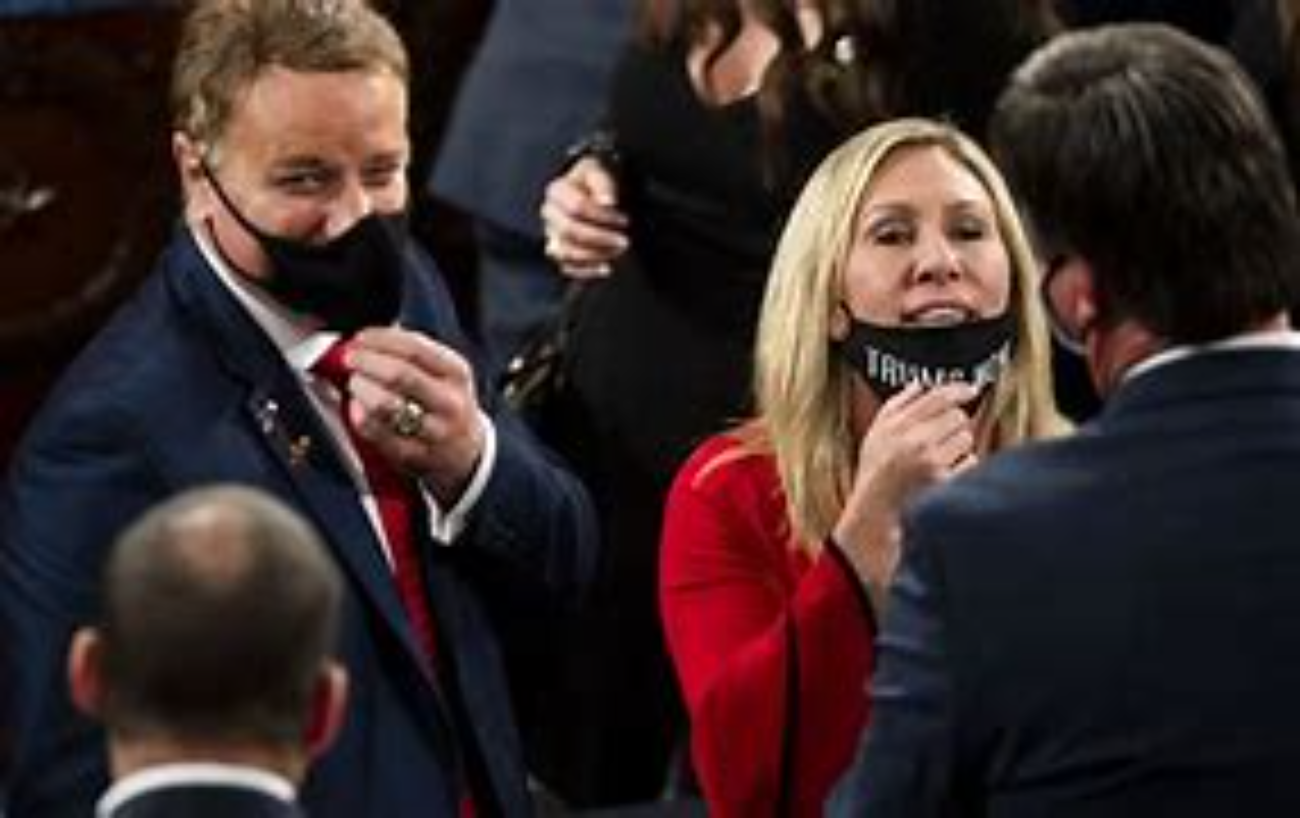 If you have been observing politics for years and are close to understanding the winds of change, you will know that the Democrats will suffer a massive loss in 2022, unless the Republicans do something to change the trend.

I don’t believe in polls because they can be manipulated on both sides of the political spectrum, but not sharing these results would be a crime. The results of a new Quinnipiac poll show that Republicans look nice for the midterm and Democrats are shaking in their boots, which is why they keep saying how they have to pass legislation because time is running out.

The Democrats have sought to overcome and implement a part of Barack Obama’s fundamental transformation, linked to Alexandria Ocasio-Cortez’s Green New Deal. It is too much left for America and, like many claims, the universe corrects itself, so does the United States, when things get too far out of control and balance.

A Quinnipiac University poll released Tuesday showed that a generic Republican on the ballot is favored to retake the House of Representatives in next year’s midterm elections.

However, in September, the results were almost the opposite; 43 percent of registered voters declared the Republican Party, while 47 percent said the Democratic Party. There were also 11% who did not express an opinion.

Registered voters were asked, “If the election was today, would you want to see the Republican Party or the Democratic Party gain control of the US House of Representatives?”

“While the numbers aren’t overwhelming, they signal a potentially disturbing trend for Democrats as a plurality of voters recommend eliminating the party that controls the House,” said Tim Malloy, a polling analyst at Quinnipiac University.

Quinnipiac shows that the general congressional vote has moved 7 points in favor of the GOP in the past three weeks. pic.twitter.com/f30Z2aScDW

Given Quinnipiac’s history of significant systematic bias in favor of the Democrats, the real numbers have to be even better for the GOP than these crazy numbers. https://t.co/AnwEzfVOqC