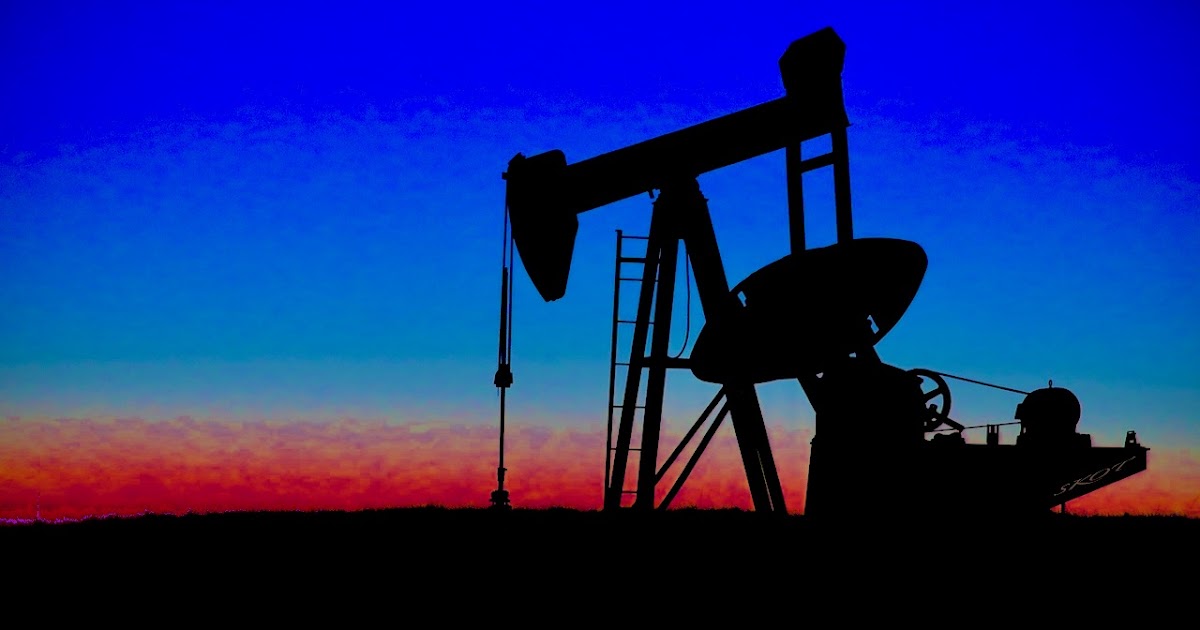 Joe Biden last week they lifted sanctions against Russian companies to allow the massive Nord Stream 2 wind turbine and solar power project to be completed so that Russia can provide this abundance of renewable energy to US allied nations in Western Europe . I have to fight global warming and reverse climate change, you don’t know !!

Oh, wait. I rephrase that paragraph:

President Joe Biden recently removed economic sanctions against Russian companies to allow for the completion of a massive Nord Stream 2 wind turbines and solar energy GAS PIPELINE project so that Russia can provide this renewable FOSSIL FUELS Plenty of energy for US allied nations in Western Europe. I have to fight global warming and reverse climate change, you don’t know !!

The opening paragraph, of course, is incorrect; the last paragraph above is the accurate account of what happened.

This incident reveals so much about the political and media class in America that it’s hard to know where to start. There are countless adjectives to describe this action by the Biden administration: cynical, dishonest, insincere, unprincipled, weak, self-righteous and, yes, cruel.

The first thing Joe Biden did as president was on afternoon of its inauguration, it was Cancel the Keystone XL Pipeline project which was to transport oil from Canada across the United States Up to 10,000 current and future jobs, many of them union jobs, were canceled with that action, and gas prices have since risen from this and other actions.

President Biden’s anti-domestic energy policies continued, including the suspension of new energy leases on federal land, which further harms workers in communities in New Mexico, Texas, and other energy-producing states.

Joe Biden and the global warming crusaders who advise him have made the compromise that American jobs and economic well-being must be sacrificed to keep the planet from warming another degree of temperature in the next 30-80 years – and also because their Green wealthy donor class calls for climate action. That is, saving the planet from climate change to the point where they claim to be an “existential threat” for the first time in the 4.5 billion years of Earth’s existence.

For the Biden administration, the cancellation of energy pipelines and the loss of American jobs and livelihoods do not count in the cause of the fight against climate change; but allowing Russia to complete its pipeline to sell more products that allegedly harm the planet and threaten our existence is justified. Our German and European allies are happy. Russia’s life president, Vladimir Putin, is also pleased with our president’s action, although the media and other political opponents (including Biden) have continued to tell us that he is modern evil personified, which he has sought to “influence” the American elections.

President Biden’s removal of sanctions against Russian companies, primarily the state-owned majority company, Gazprom, will ensure the completion of the Nord Stream 2 pipeline and reverse the policy imposed by President Trump and Congress. Among the Trump presidents concerns were European nations and fellow members of the North Atlantic Treaty Organization (NATO), a military alliance with the United States, should not depend on rival Russia for their energy. Trump also wanted Europe to buy more natural gas from the United States instead, which helps American workers and the wider economy.

With Mr. Biden’s action to remove sanctions and allow the pipeline to proceed, it turns out that Vladimir Putin may not be that bad after all, and he has a new friend in the White House.

Even more cynical, Biden’s action indicates that carbon emissions and climate change aren’t all that bad.

This pipeline episode is a microcosm of the wider fraud and dishonesty of climate change policies and policies. If Joe Biden, Kamala Harris, John Kerry, etc. al., were sincere about the climate, so the administration considered sanctions on this pipeline. Also, they would be much harder on China for the multitude of coal-fired power plants it is building nationally and worldwide.

Instead, the Biden administration is bent on harming (uh, “transforming”) our country and preventing smaller, developing nations from raising their living standards by accessing more oil and gas through World Bank funding. and other means, but it is all to appease the greatest energy appetites of nations.

The politically powerful and financially sound climate change industry is what drives the Biden administration’s ecological policies, which are aimed at American workers and our living standards. But Joe Biden and his crew don’t dare to upset alleged climate evildoers like Russia, China, Iran and others, which further demonstrates just how little serious any “threat” of continuing natural climate change to humanity and the planet is.