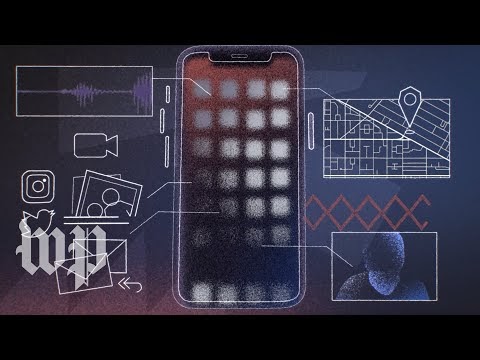 Daily mail: Israeli spyware is found on the cell phones of journalists, including the New York Times, CNN and AP, as well as royalty and politicians from around the world

* The software, called Pegasus, was developed by the Israeli NSO group, a private company

* List of over 50,000 telephone numbers including journalists and politicians

Activists, journalists and politicians around the world have been spied on using mobile malware developed by a private Israeli company, it emerged on Sunday, igniting fears of widespread violations of privacy and rights.

The use of the software, called Pegasus and developed by the Israeli NSO group, was reported by the Washington Post, the Guardian, Le Monde, and other media outlets that collaborated in an investigation into a data leak.

The leak involved a list of up to 50,000 phone numbers believed to have been identified as persons of interest by NSO customers since 2016.

More news on Israeli spyware used to target journalists, activists and politicians around the world

Spyware used to target journalists and activists around the world, reports indicate – Politico

Pegasus Spyware Used to Target Phones of Journalists and Activists, According to Investigation Results – Verge

What is Pegasus spyware and how does it hack phones? — The Guardian