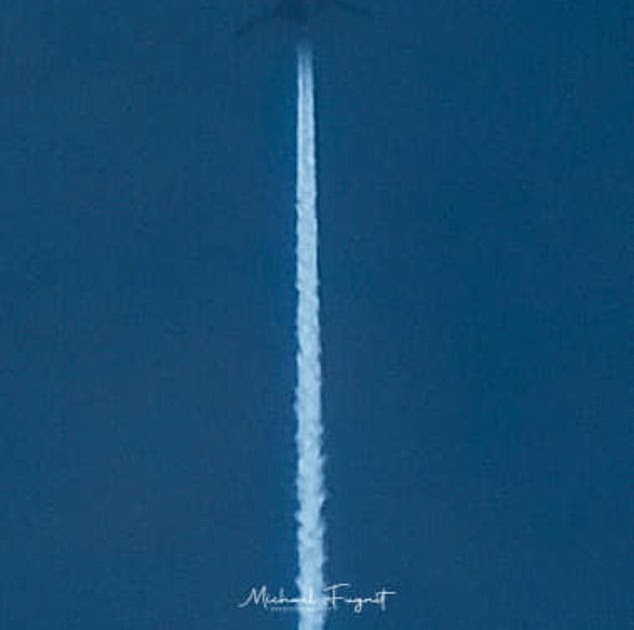 Daily mail: Is this the Air Force’s top secret RQ-180 stealth drone? Mysterious broken plane flying over the Philippines could be the “great white bat”

* Military journalist Tyler Rogoway believes there is strong evidence that the mysterious craft sighted is the RQ-180 given its design and location.

* A similar craft was spotted in California last year, also believed to be the drone

* Rogoway warned that it could also be a Chinese stealth drone, as the Communist nation continues to develop drones similar to American projects

A mysterious plane caught flying over the Philippines could be the U.S.’s new ultra-secret RQ-180 stealth drone, aviation experts believe.

Fugnit regularly scans the skies for planes and quickly realized that the bat-winged craft was unlike any commercial or military plane he’d ever seen before.