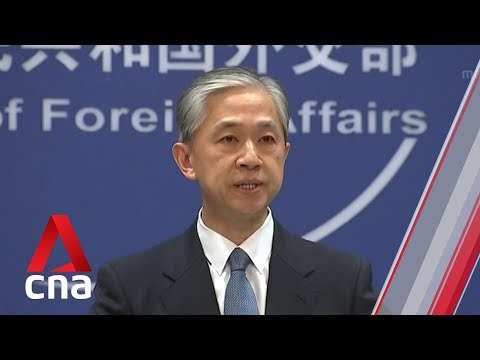 CNBC: China made a “huge strategic mistake” in retaliation against Europe, says the former US negotiator

* China imposed sanctions on 10 EU politicians and four other entities in March.

Beijing’s shares killed a major investment deal between the European Union and China, and the deal is “off the table now,” Willems told CNBC on Monday.

WNU Editor: China is also alienating other countries besides Europe …. Chinese wolf warriors are undermining Beijing’s empathic message on the Covid-19 crisis in India (Quartz). And on top of everything else, China is doubling down on its sanctions …. China unveils a new legal weapon to hit the US and other Western rivals with tougher sanctions (SCMP).