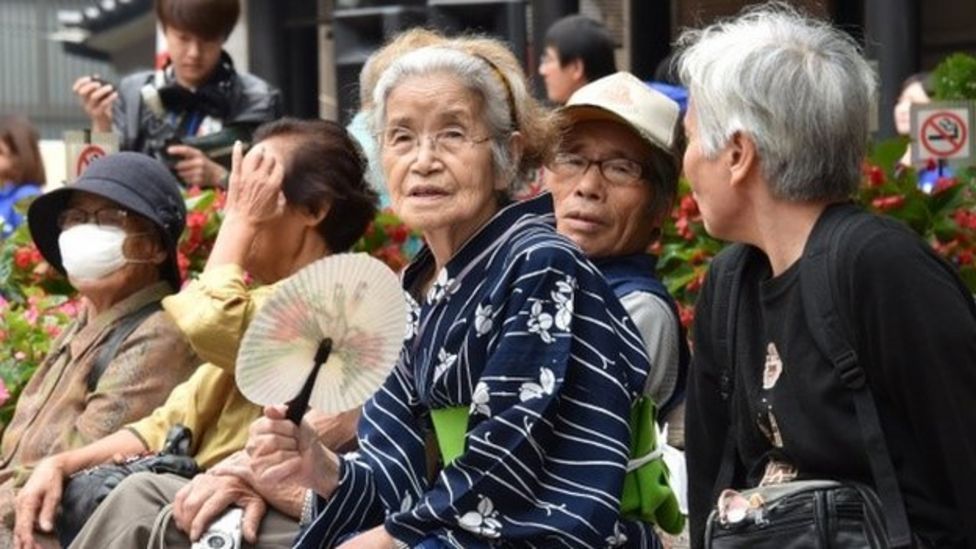 It might be easier for parents. There will be fewer mouths to feed at home. But is having fewer children a disaster for society?

More than fewer births, people are living longer. Who will pay the bills of the elderly in the future and who will take care of them?

It’s not just about the money. Some cities in China are without people. Some colleges in South Korea are studentless. Germany is turning some apartment buildings into parks.

The numbers show that we are heading towards more deaths than births. Experts say the global population may begin to decline. The good news is that the pressure on resources will slow down. This will help reduce climate change. Can the quality of life of families improve?

Things are changing fast in some countries. In East Asia and Europe, such as Hungary, China, Sweden and Japan. The number of elderly people is growing. The number of young people is decreasing. Why? Women get married later. Women want to go to work. Employers pay them less. This is a factor that can lead to smaller families. Another reason for the change is that the cost of living is going up.

The planet grew from 1.6 billion people in 1900 to 6 billion in 2000. This kind of growth is still possible in some places like Africa. Nigeria may have more people than China in the future.

Elsewhere, the era of high fertility is ending. Women know a lot more about family planning. India and Mexico were countries with a high birth rate. Now they are about to drop below the replacement rate of 2.1 children per household. South Korea sees less than one child per woman. There are fewer 18-year-olds there than there were thirty years ago.

The United States, Canada and Australia are replacing children with immigrants. Eastern Europe is losing people due to the migration of citizens out of the country.

More is happening. People move to cities. In small towns, the schools close. There aren’t enough children. This means that the birth centers are closing.

Some governments are doing things to encourage women to have children. Baby gifts and bus seats for pregnant women are all part of some incentives. Most of these schemes are not yet bearing fruit.

Experts say most countries will have dropped below fertility rates by 2100. The most dramatic decline will occur in China. Its population could grow from 1.4 billion today to 730 million by 2100.

Researchers agree that changes can lead in any direction. Towards a better world or a shrinking society? The fate of the world is not doomed. However, it will take good ideas and sound policies to find the way.