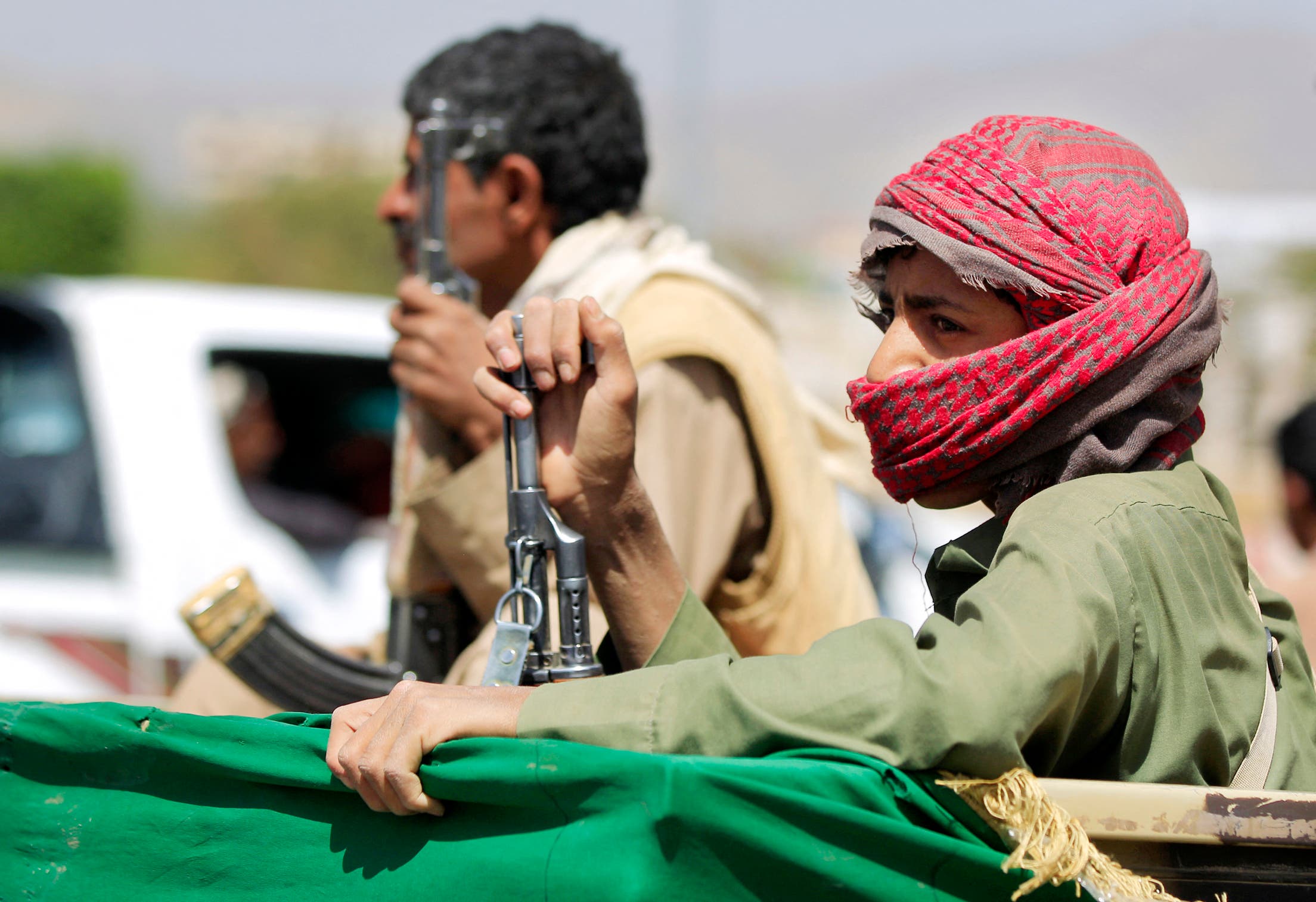 An elderly woman was killed on Saturday by Houthi militias, south of Hodeidah Governorate, in western Yemen. As a result, the woman, Amna Ismail Weidan (65), was injured.

This crime is in addition to a series of crimes against humanity committed by Houthi militias, which target villages and population centers near the contact lines, under a deliberate policy of displacement. , sources of fire for Houthi militias on two fronts south of Hodeidah.

Joint forces media reported that Houthi’s sources of fire were monitored targeting residential neighborhoods and villages in the Al-Jah area of ​​Beit Al-Faqih district and Kilo 16 east of Hodeidah.

The joint forces began to return the militia fire with appropriate weapons and were able to put it out with Mark’s shots.

The Houthi militia continues to target civilian objects in various areas of Al-Hodeidah Governorate on a daily basis, as part of its repeated violations of the UN truce, resulting in thousands of civilian casualties.