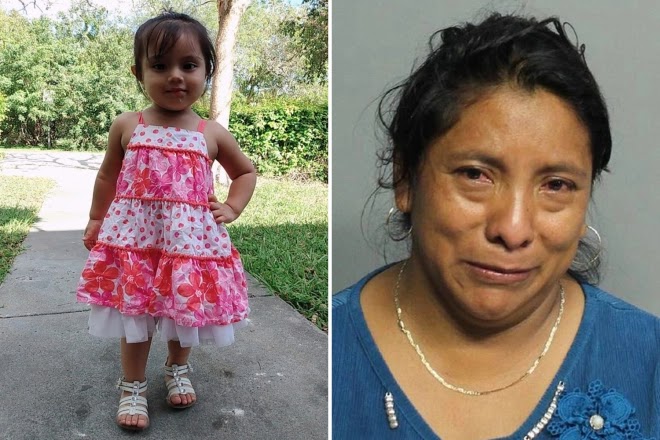 A MIAMI woman was arrested after leaving a two-year-old girl in a hot car for SEVEN hours instead of taking her to kindergarten.

Juana Perez-Domingo, 43, was arrested Saturday morning after being accused of leaving the girl tied with a seat belt inside a stuffy van. 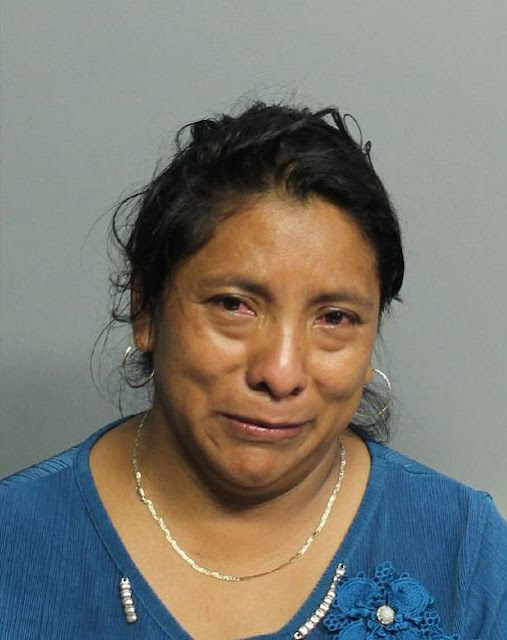 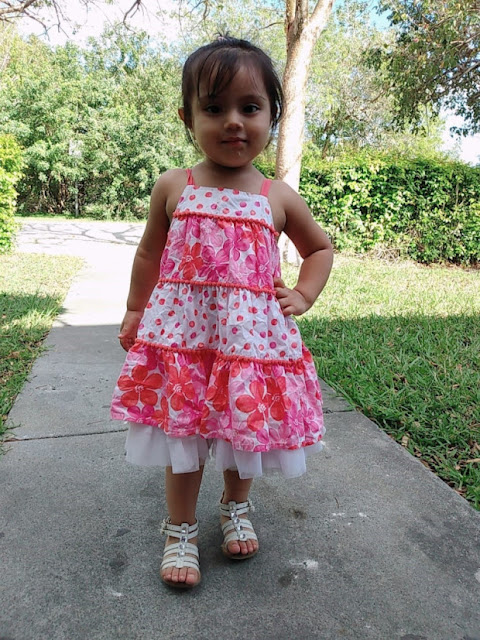 Friends and family identified the girl as Joselyn Maritza Méndez

Perez-Domingo was charged with aggravated manslaughter of a child, according to prison records.

Cops said Perez-Domingo was hired to take the children to kindergarten in the neighborhood.

On Friday, the Florida woman was paid to take Joselyn to a daycare in Homestead.

He picked up the girl at 6.30am and took her to his home because the asylum was not yet open, according to a police report.

At 8 am, he put the little girl in the third row of her Toyota Sienna minivan – without a child seat – to take her to kindergarten, the Miami Herald reports.

The child was fastened with her seat belt, but Perez-Domingo admitted that she “got distracted” and went back into the house.

The van was never turned on and the girl was left sweating as temperatures hit the 80s on Friday.

Perez-Domingo, who did not have a driver’s license, returned to the van seven hours later, around 3pm, and found the dead child.

Instead of calling the emergency services, the suspect called the baby’s mother and “informed her that the victim was dead,” police said.

Perez-Domingo then brought the girl’s body back to her family home.
An autopsy was scheduled for Saturday.
Bond was set at $ 50,000 and no attorney was listed for the suspect.