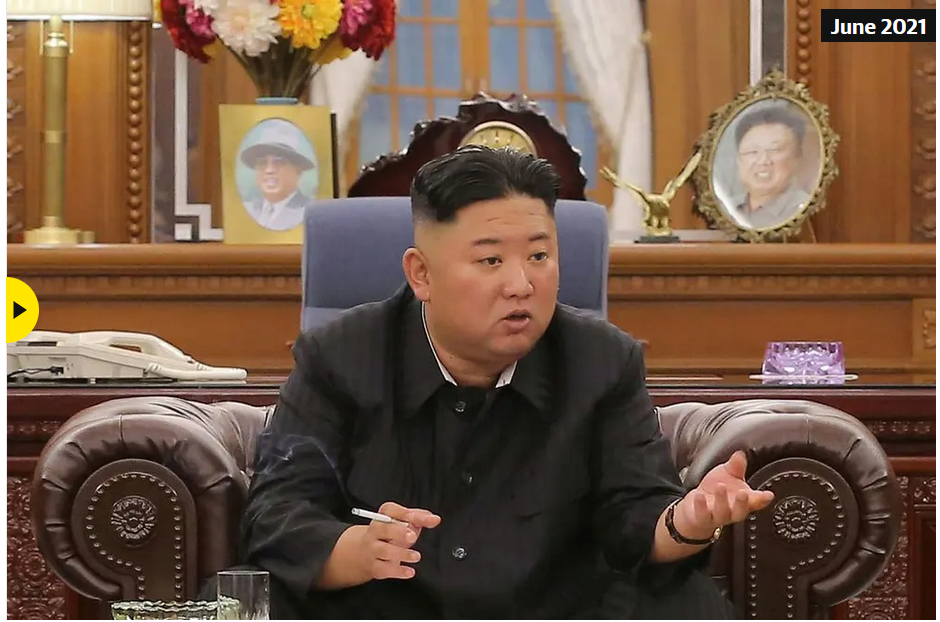 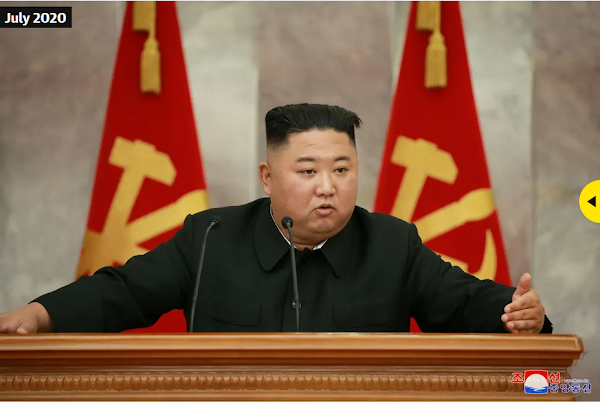 Kim Jong-un in a photograph on the left taken in July 2020 and one released on Saturday, June 5 that suggests she has lost weight.

According to South Korea’s Yonhap news agency, Kim, whose heavy structure has attracted global interest since becoming the country’s leader nearly a decade ago, looked noticeably leaner in images released by state media on Saturday.

NK News, who analyzed photos of Kim addressing a ruling party politburo meeting late last week – his first public appearance in a month – said he appeared to have lost a “significant amount of weight.”

To update: It looks like Kim Jong Un of North Korea may have lost weight (Business Insider)