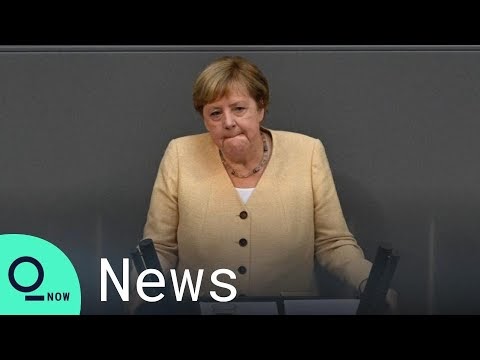 BBC: German elections: attacks on Merkel on the left as polls indicate defeat

Chancellor Angela Merkel has targeted the center-left favorite in the race to succeed her, in what will likely be her last appearance before parliamentarians.

In an effort to support her own party’s candidate ahead of the German elections on September 26, the outgoing leader has been bitterly critical of Olaf Scholz, whose SPD leads the polls.

Ms Merkel warned that a vote for her party could bring in the far left.

“Germany faces a choice of direction,” he said.

Voters had two options, he said: either a government made up of center-left and Greens “that accepts the support of the left party, or at least does not exclude it,” or a conservative-led government with his party candidate Armin Laschet as boss.