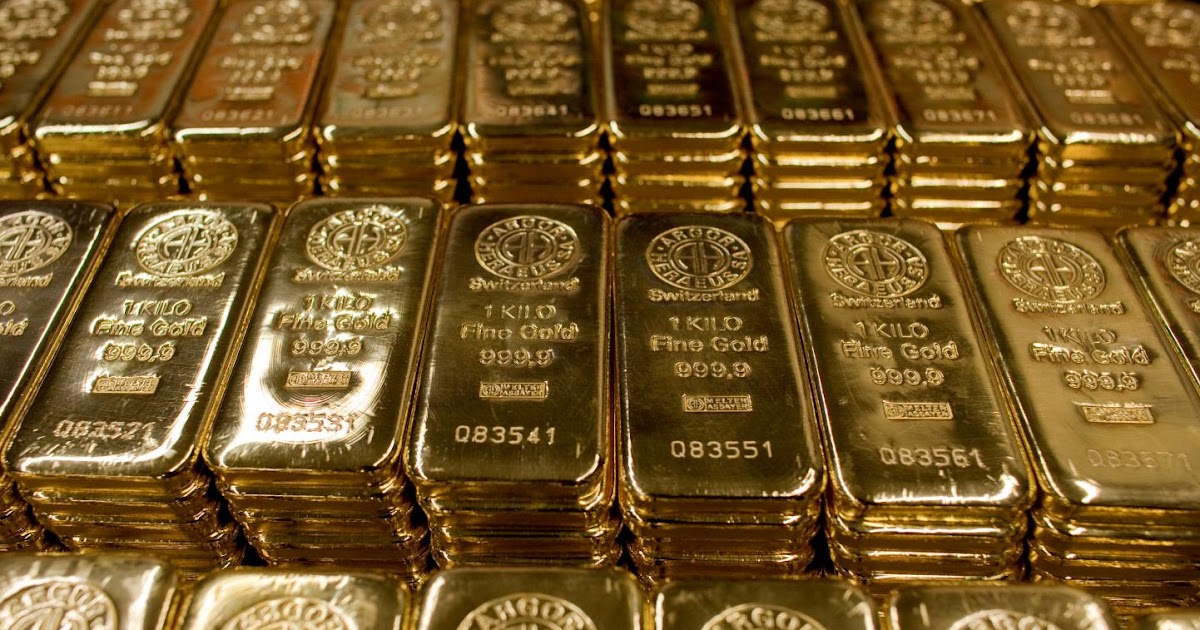 Financial post / Reuters: Macron of France asks for an agreement on financial aid to Africa

Macron said at a press conference that he would like the sale of gold reserves to help finance this planned aid for Africa. (Reporting by Sudip Kar-Gupta; Written by Matthieu Protard Editing by Gareth Jones)

WNU Editor: The African continent is one of the most corrupt places on earth …. Do African countries prevent corruption and prosecute related crimes? (International Transparency).

But now we have the French president talking about setting up a $ 100 billion fund to save them by liquidating the wealth of his own country!?!?!?! And that the other G-7 countries should do the same?!?!?!?

Insane is the word that comes to mind right now.