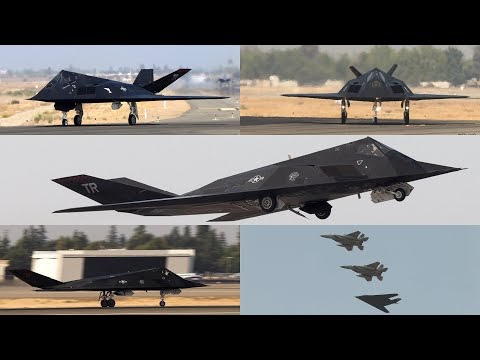 * The F-117s were officially retired in 2008 but are still used for training and have been spotted in action in the United States.

We have already written a series of reports on the “surprise” appearance of two F-117 Nighthawk aircraft that flew as KNIGHT01 from Tonopah Test Range, Nevada, to Fresno Yosemite International Airport on September 13, 2021.