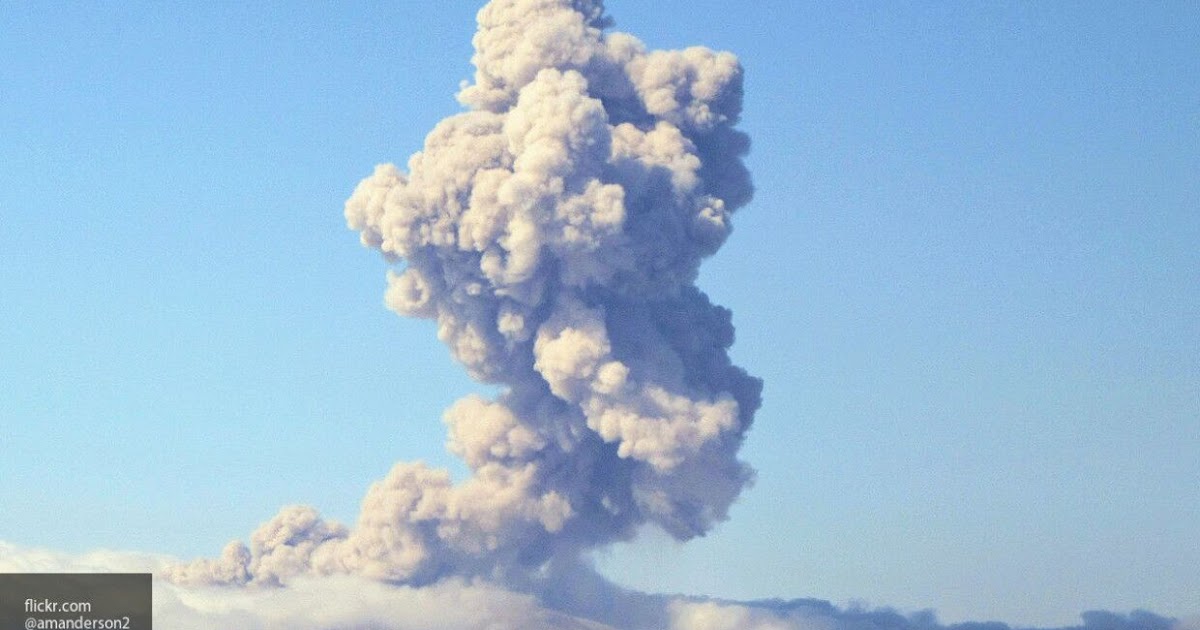 On Monday 10 August, on the Indonesian island of Sumatra, the Sinabung volcano became active again. Eyewitnesses captured a powerful ash release on video, with which he recalled its existence.

According to local media, a dense cloud of ash has risen to a height of about seven and a half kilometers above sea level (about five thousand meters from the top of the mountain). Authorities have limited access to the territory adjacent to the volcano from three to five kilometers.

Just when you thought 2020 was over with disasters … Here’s another one, the Sinabung Volcano in Indonesia just erupted! pic.twitter.com/uwSVzzh9Pe

There is still no talk of evacuating nearby settlements, people are advised to use protective masks and to closely monitor the possible appearance of lava in dangerous proximity to their homes.

Sinabung volcano, believed to be dormant for around 400 years, became more active in 2010. From this point on, eruptions occur regularly, accompanied by explosions of ash and lava.

Flows of incandescent volcanic mass have repeatedly destroyed surrounding villages and forced local residents to temporarily relocate to safer locations. Over the past decade, several dozen people have become victims of eruptions.