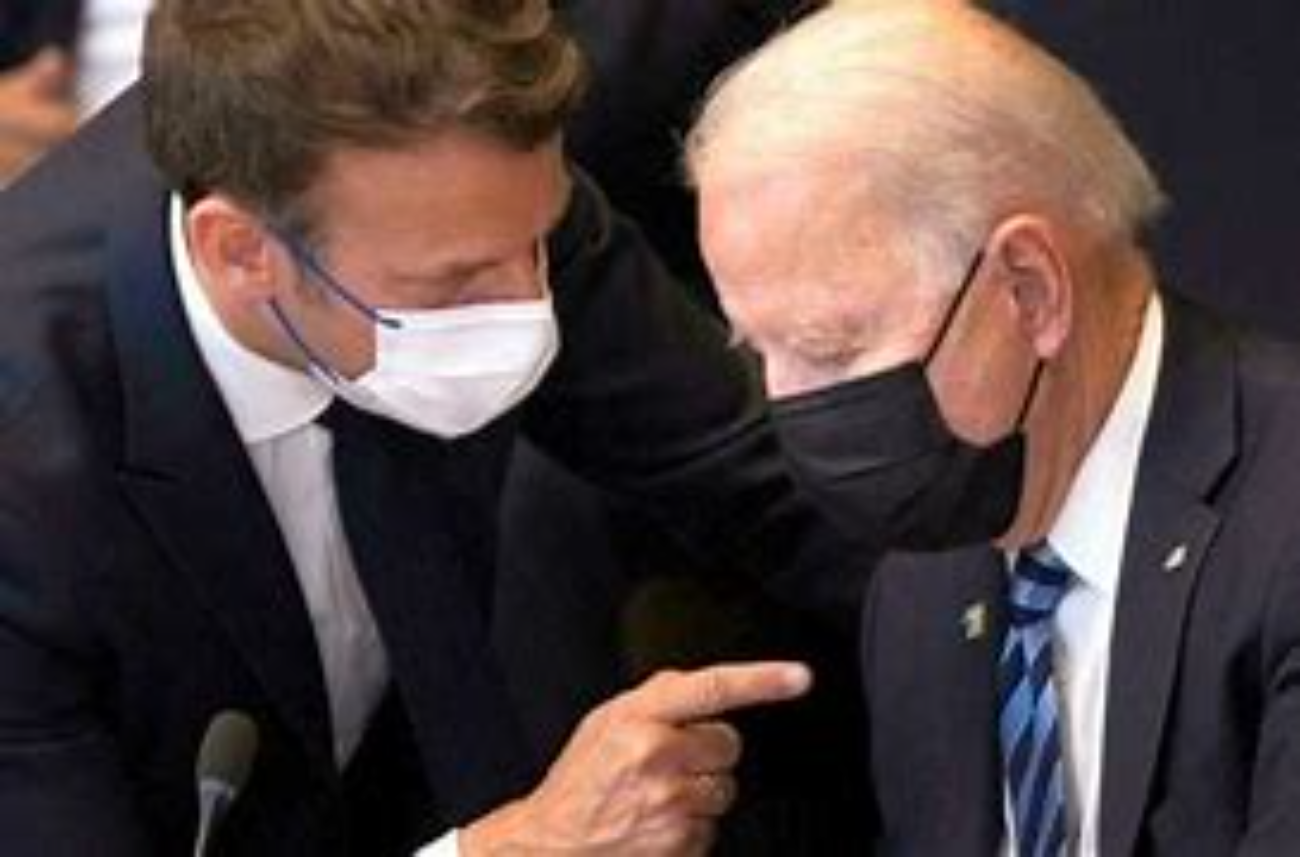 French President Emmanuel Macron is still not sure whether President Joe Biden values ​​France as an ally, Politico said.

“We’ll see,” Macron said when asked if he thought Biden now understood the value of France’s relationship with the United States, Politico said.

France reacted with anger in September when Australia pulled out of a submarine deal to reach one with the US and UK. He recalled his ambassadors from the United States and Australia, while Macron refused to accept Biden’s call for days, Politico said.

“I only believe in facts,” Macron said, according to Politico. “I hope. I think it is doable. I think it’s more productive for both of us. I’ll see. And I think we have planned to discuss it together in mid-October, we will meet again during the G20 and I think it will be the right occasion to see how we can reconnect very concretely. “

Macron made the remarks at a meeting of European Union leaders in Slovenia on Tuesday, where he made a point to finish last, Politico reported. “The point is,” Macron said, “it’s not a problem of words or perceptions. It’s a question of facts and what to do together ”.

Several EU officials believe France is risking transatlantic relations unnecessarily pitting the Union against the United States, Politico said. EU leaders called Biden unfair for not consulting Paris or Brussels about the deal as a sign of solidarity.

Secretary of State Antony Blinken is on a visit to Paris as part of efforts to restore relations, while National Security Advisor Jake Sullivan will also make the trip on Friday after attending meetings at NATO headquarters in Brussels.

“Sometimes we tend to take for granted a relationship as important and deep as that between France and the United States,” Blinken said in an interview Tuesday.