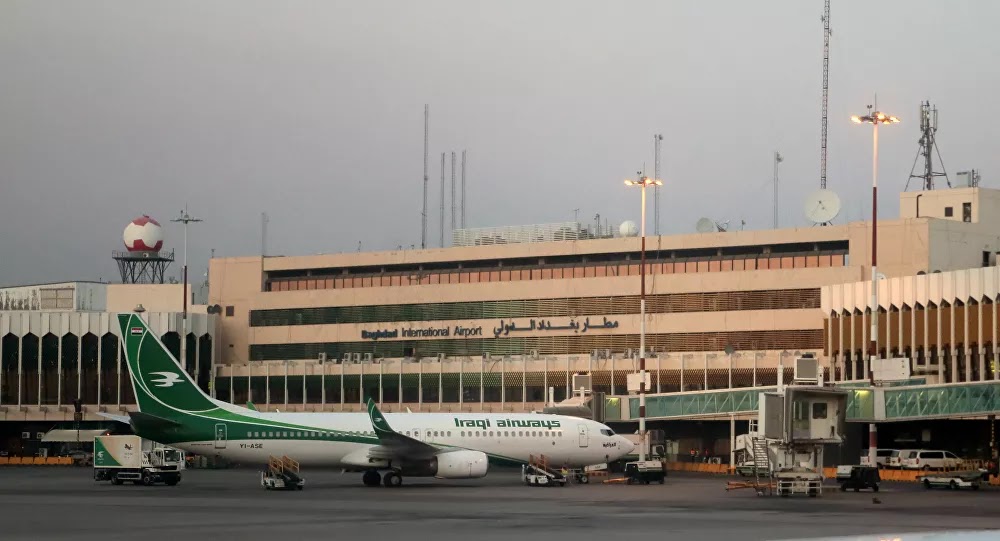 Several drones attacked a US facility near Baghdad International Airport early Thursday morning, according to local security officials, who said the same group attacked another base 40 miles north of Baghdad a few hours earlier.

The office said three drones attacked Camp Victory, a sprawling former military installation surrounding Baghdad airport that still hosts US forces. One of the drones was reportedly shot down.

WNU Editor: Hours prior to this attack on the airport multiple rockets were fired at Iraqi military bases which were hosting US troops and foreign contractors …. The missiles target US troops, contractors in Iraqi army bases (AP). More here …. Rockets struck near US forces and contractors in Iraq in separate attacks – functional (Reuters).