How bad will things go for the Democrats in the next midterm elections? So bad that some of them don’t include their party ID in their ads.

This is particularly happening in rural areas. You know, places where a lot of Trump voters live.

Do the Democrats think people won’t understand who they are?

Democrats running for elective office in the House and Senate from rural America are beginning to forgo the use of party identification in their announcements in hopes of attracting more voters.

This means that many candidates for office are racing against their party’s platform, according to Axios. Since the 2020 election, Democrats in both houses of Congress have had a meager majority, and Republicans are looking to overtake them in the next half-term of next year.

Since former President Donald Trump has talked about rural Americans throughout his presidency and campaign, Democrats in those places now feel “reflexively wary of progressive solutions to everything from pandemic to infrastructure.”

Democratic Representative Tim Ryan (OH), running for one of the seats in the Ohio Senate, ran an advertisement lasting about three minutes. The Democrat didn’t mention his party membership once …

Democratic candidate Monica Tranel is looking to get her new congressional seat in Montana next year. However, Tranel said in his announcement, “So many people I grew up with no longer vote for Democrats.”

What does this tell you about how the Democrats think they will do in the medium term?

With House and Senate control of the bubble, many ambitious Democrats – from the South to the Midwest to the Rocky Mountains – are racing against their national party image. https://t.co/3Y4rz7QfrT

Democrats don’t even want to be identified as Democrats. Do you think they are a little worried? 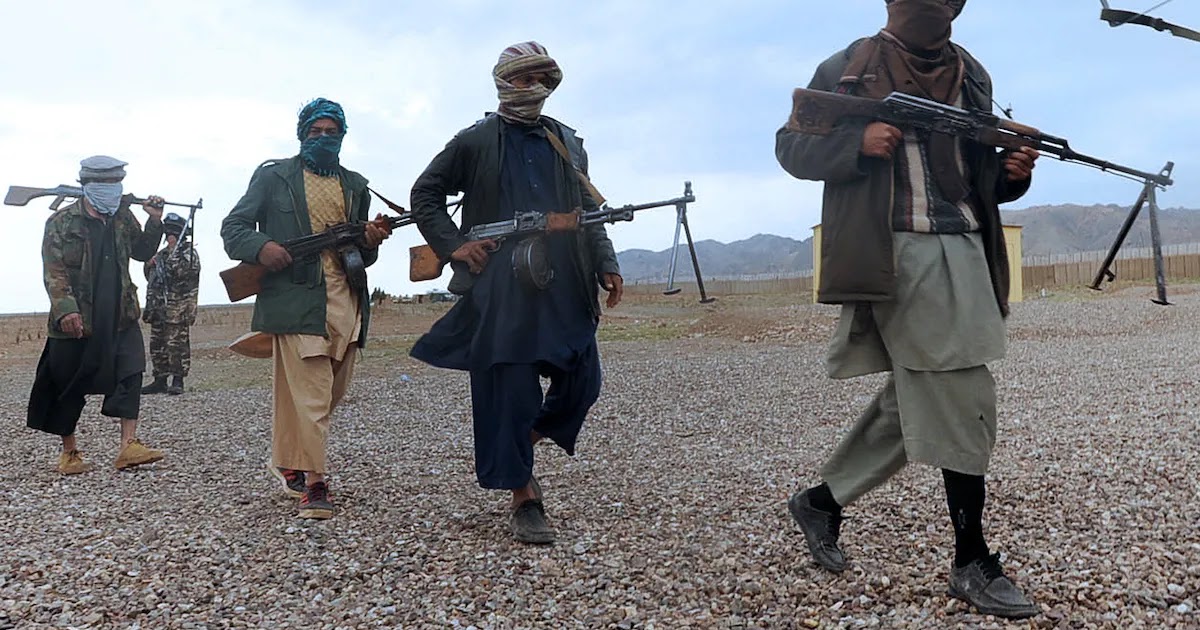