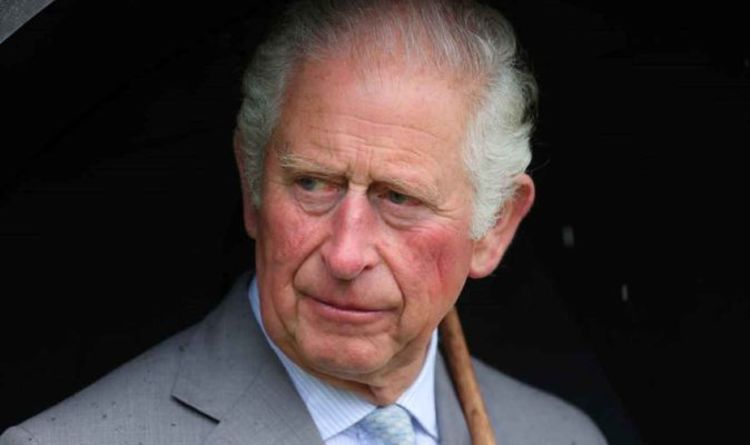 The Duchy of Cornwall has been criticized for proposals to build 2,500 houses on Grade I farmland in the market town of Faversham in Kent. The Prince of Wales has been accused of “understanding a monstrosity” by furious local residents in Faversham. A couple who have lived in the area for 25 years said they persuaded them to leave the area.

Marion Sutton, her husband Tim, said the proposals are causing them to leave the area after 25 years.

Speaking to the Daily Mail, he said: “It is amazing that Prince Charles lectures on being kind to the environment and that his own duchy is leading this monstrosity.”

The plan for the site is to provide the “most sustainable” homes possible.

The prince’s estate said the homes will face a housing crisis in Faversham.

TO KNOW MORE: Starmer on the spot on who will pay £ 6 billion in tax for the work plan

The groups are also joined by the Campaign to Protect Rural England (CPRE).

He added: “Tier 1 agricultural land is a scarce resource that we cannot waste.

“Kent is called the Garden of England for a reason.”

Speaking to the Daily Mail, local history teacher Anthony Kemp said: “Of all the developments in Faversham, I think this will be the best.

“However, I think it is totally inappropriate that a market town like Faversham has received too large a housing allocation.”

Also, speaking to the Daily Mail, Councilor Ben Martin added: “We need housing because we have a housing crisis.

“There seems to be an appreciation for the city on the part of the representatives of the Duchy, they are willing to commit themselves”.