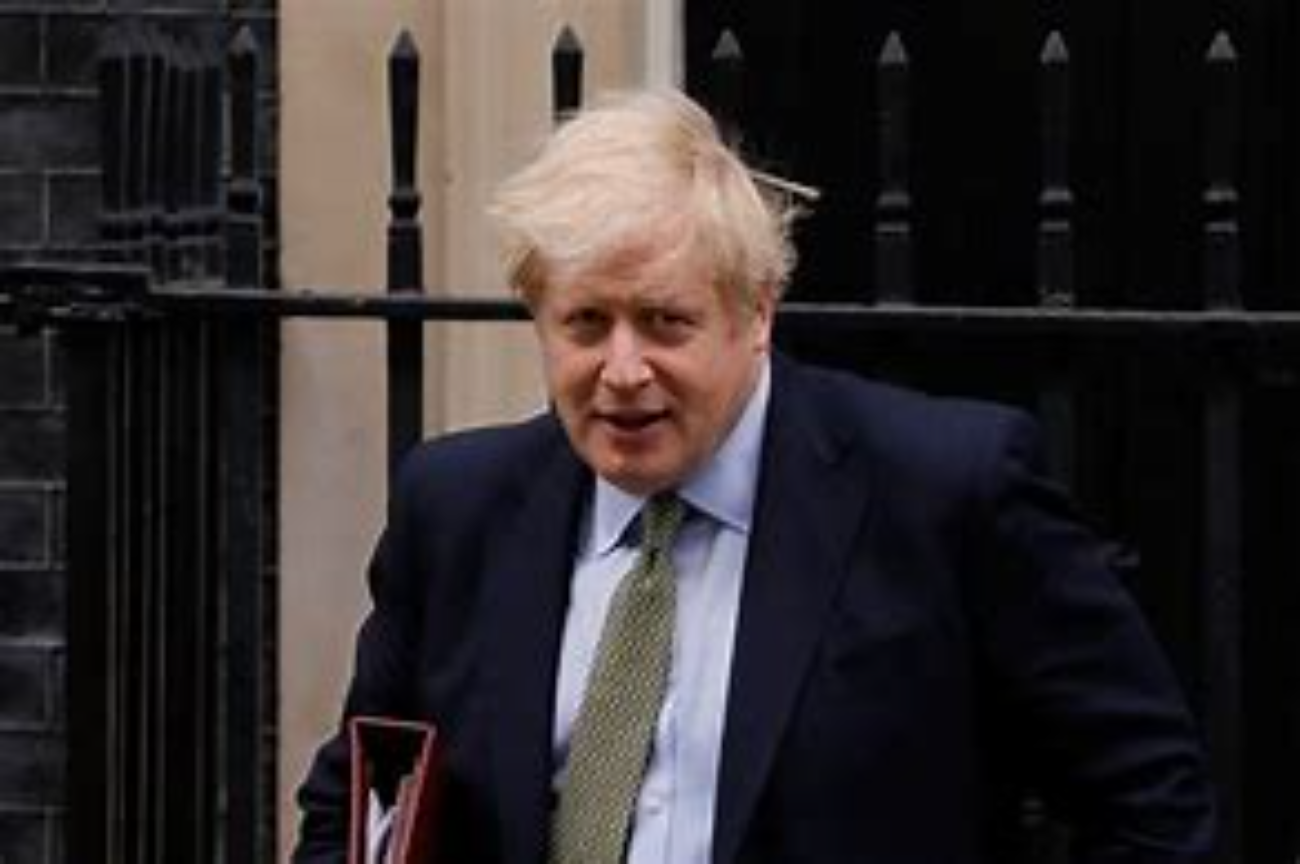 Britain will aim to shift all of its energy production to renewable sources by the middle of the next decade, Prime Minister Boris Johnson said Monday.

“Looking at what we can do with other renewables, carbon capture and storage, with hydrogen, we potentially think we can complete clean energy production by 2035,” the UK leader told broadcasters.

The aspiration comes as it prepares to host world leaders next month at a pivotal United Nations climate summit as they come under unprecedented pressure to decarbonise economies and chart humanity’s path away from catastrophic global warming.

Britain has already pledged to phase out the sale of all polluting road vehicles by 2040 as part of plans to decarbonise its transport systems, while in recent years the country has become a leading producer of offshore wind. .

Johnson’s comments also coincide with rising wholesale gas prices globally, which in Britain contributed to skyrocketing consumer bills and fears of a cost-of-living crisis this winter.

The UK leader, who is currently addressing a number of problems related to the challenges of the pandemic and Brexit, highlighted the potential of a shift to green technology to reduce dependence on natural gas.

“It will mean that for the first time the UK will not be dependent on oil from overseas, with all the whims of oil prices and the risks it poses to people’s pockets,” Johnson said.

“The consumer will rely on our clean energy generation which will also help us keep costs down.”

In an interview with The Times newspaper published Saturday, Johnson also said Britain must “go back to nuclear power,” as the country seeks to replace its obsolete reactors.

He highlighted the cost of nuclear power and said that the case of large-scale reactors is “weakening by the day as it becomes more obvious that the future of energy is a decentralized and flexible network”.

The shift to using new storage and renewable technologies will be slower if the government tries to “support the nuclear industry,” he added.